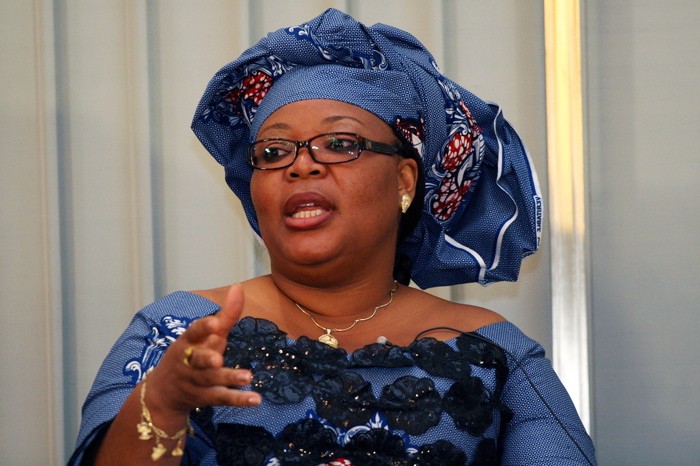 Airbrushed?
The work of many first- and second-century Christian women have been written out of records. Here are some more recent Christian influents whose work for the Christian church have been minimized:

Sojourner Truth: a key figure in the U.S. abolition movement, Truth spread much of her abolitionist theology through prayer meetings and tent revivals. – biography.com, christianhistory.com

Cecile Richards: President of the Planned Parenthood Federation of America, Richards has been an outspoken women’s reproductive rights activist, though her United Methodist roots and theological ties have been minimized in the pro-life/pro-choice dialogue. – plannedparenthood.org, theird.org

You: Quite likely. Christian history has largely been focused on male contributions. How long will this bias continue?