The language of autism 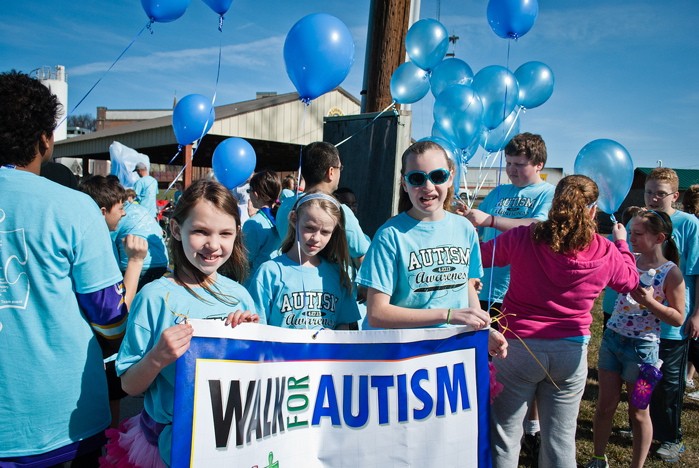 Many experts who work with people with autism would say I have an Autism Spectrum Disorder.

Don’t get me wrong, I’m not trying to say that the struggles that encompass an individual with autism are a lie. There can be challenges in social interactions, communication and learning, but to classify this as a disorder is a gross misrepresentation of the autism community. I’m not the only person who thinks this way. Many adults on the autism spectrum that I have known have stated their resentment toward the use of the word disorder to describe autism. To them, disorder implies a defect, a brokenness or inability to provide any meaningful contributions to life.

To me, autism can be a lot of things. It’s challenging, frustrating and sometimes burdensome, but I have never thought of myself as having a disorder. Despite my challenges, I’ve been able to go to school, run my own business, advocate for myself and others and get engaged to be married. To some people, my accomplishments would label me as a “high-functioning autistic.” But even this language is flawed.

The terms high-functioning and low-functioning have as much negative effect on how autism is perceived as the term disorder. I have worked with many kids on the autism spectrum over the years; kids with many different ways of communicating and thinking.

However, I don’t see them as high- or low-functioning. I have learned that people with autism are as capable of learning and developing as anyone else – in many cases even beyond their peers – once they find the learning format that suits them.

Albert Einstein is often quoted as saying “Everybody’s a genius, but if we judge fish by their ability to climb a tree, they will live their lives thinking that they are stupid.” I think the words disorder, high-functioning and low-functioning could be a thing of the past if we all forgot about having to climb trees. Greatness is not measured by one’s abilities, disabilities or academic credentials. It is measured by the determination of the human spirit.