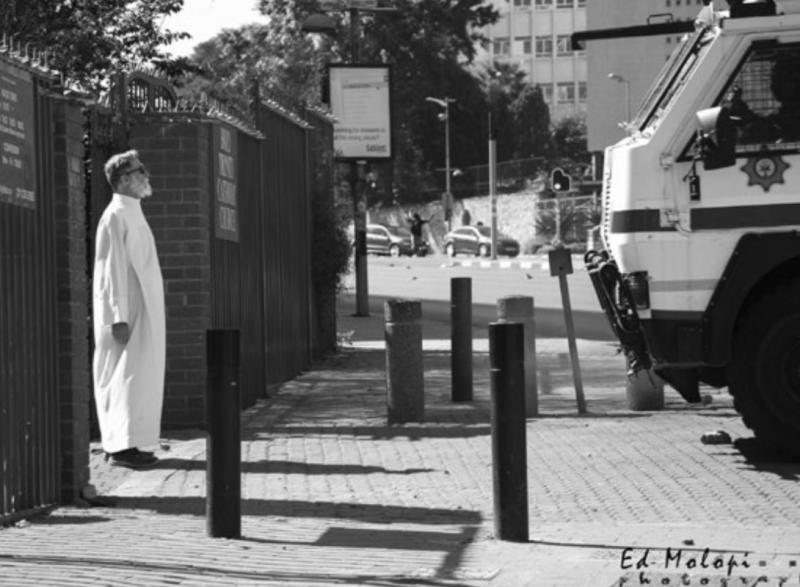 On October 10, a Jesuit priest was shot with rubber bullets by police in Johannesburg, South Africa, while attempting to defend university students who were protesting eight percent hikes in tuition rates.

Catholic News Agency reported that Father Graham Pugin tried to prevent police from entering his church where students had taken shelter when he was shot. According to a statement issued by Jesuit Institute South Africa, Pugin had previously served as a facilitator attempting to find a potential agreement between students and administrators at the University of Witwatersrand.

Pugin required an x-ray and surgery after he served as a human shield between police and students. According to EWN, a colleague stated that “The main thing Father Pugin is saying at the moment is he’s not concerned about [his health], he just wants people to calm down and to come to a table because otherwise the standoff is not going to get better.”