Prison Abolition is a Fantasy Worth Pursuing 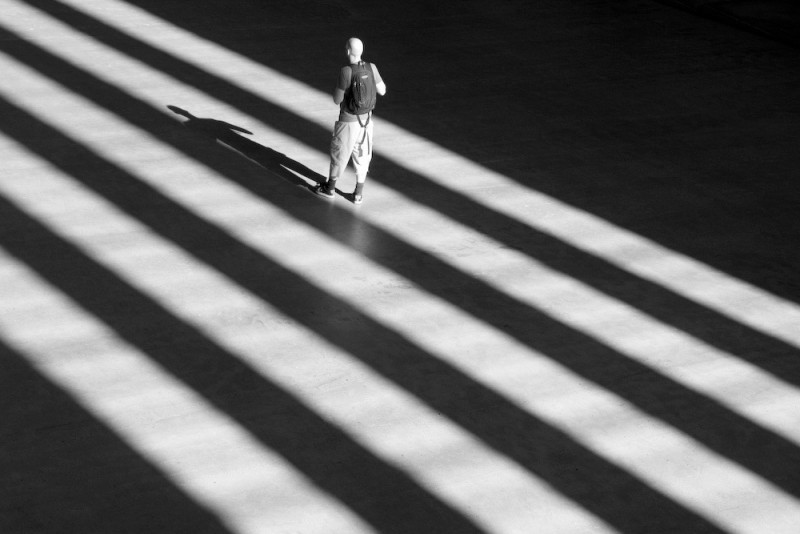 Prison is a facet of society that we are mostly familiar with through the light of a screen. A reliable source of narrative drama, the natural and logical outcome of certain actions taken by a character, perhaps because they are evil, perhaps driven by greed or stupidity or desperation, perhaps hounded by bad luck.

The more you learn about prison, though, the more you realize that there’s nothing natural about it. Or rather, to the extent that it’s logical, its logic is that of an oppressive system grinding people up in its anti-poor, anti-queer, racist, colonialist gears. The mass numbers of people incarcerated and the brutality with which they are treated are not bugs in the system, they are features of it.

There are so many people imprisoned in the U.S. (over two million, the highest number in the world) that they can rightly be called the Nation Inside. In Canada, the numbers by comparison are not quite as shocking, but we still imprison twice as many people per capita as, say, Finland, and more than three times as many as India.

This issue of Geez is not full of dispatches from the nation inside. We are not giving voice to the voiceless. This can be seen as our failure as editors to reach beyond who and what we already know. It’s also an example of a society that studiously ignores and tyrannically mutes the expressions of the incarcerated.

So this issue is really for you, dear reader, the nation outside. As Victoria Law, who has been paying attention to women in prison for 20 years, said, you already care about issues of justice or you wouldn’t be reading this magazine.

Through the months of working on this issue of Geez, we’ve both tested intuitions that arose in our volunteer work – Miriam with the Elizabeth Fry Society, John with Book Clubs for Inmates and Open Circle prison visitation program – and found camaraderie and support from stories that affirm our sense that reform, though important, is not enough. Prison abolition may sound like a fantasy, but as Walidah Imarisha says in the interview on page 22, “All real substantive social change is considered to be a fantasy until it happens.”

If you’ve never been in prison and don’t know anyone in prison, that says something about where you sit in the structure of society. But you are not destined to accept your lot in life. Here are stories about people who realize we are all connected, those inside and outside, and those who were never allowed outside in the first place.

Here is testimony from people who’ve elected to work to end prison or to alleviate the suffering of those in prison; people who, in one way or another, resist the carceral impulse of a society that uses force and containment and violence as a means of social control. There’s something here for the donor, the volunteer, the letter-writer, the witness, the organizer. We hope there is something here for you. (If you want more specifics, see “Where to Begin,” on page 68.)

Miriam Meinders and John K. Samson are the guest editors of this issue of Geez magazine.