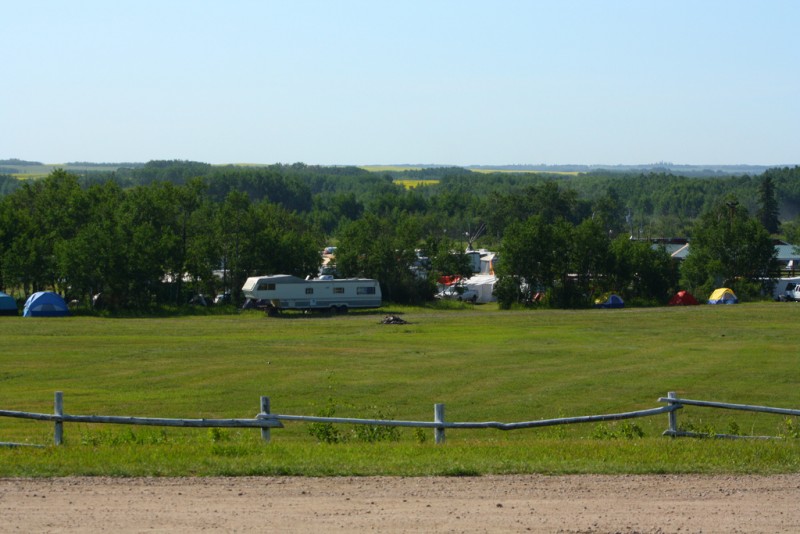 Over the last few years, there’s been a spike in reporting on the stark overrepresentation of Indigenous peoples in Canadian jails and prisons, with national publications such as Maclean’s and The Globe and Mail dubbing prisons “the new residential schools.”

This is clearly a positive trend. The fact that First Nations, Métis, and Inuit people make up only four percent of the country’s population but one-quarter of its incarcerated population is an abhorrent symptom of systemic racism that must be addressed if Canada has any legitimate interest in “reconciling” with Indigenous people.

But for many Indigenous people working from the frameworks of anti-colonialism and critical prison studies, it’s not enough for Canada to simply reduce the incarceration levels of Indigenous peoples to “proportionate” levels, or introduce alternative sentencing practices such as sentencing circles and healing lodges (although both outcomes would clearly be preferable to the status-quo).

“All Aboriginal, First Nations citizens are in conflict with the law. We are First Peoples with an inherent right to exercise our own systems of justice and the values these systems represent,” wrote the Aboriginal Women’s Caucus in a 1989 letter to Canada’s solicitor general.

“The issue of Aboriginal women and the criminal justice system is merely the most blatant example of the oppression of First Nations People under a system of laws to which we have never consented,” they wrote.

These comments were included a year later in a document called Creating Choices, a federal task force report on federally sentenced women. That was 26 years ago. Nothing has changed in that relationship since. Until Canada rectifies that, it will continue to exist as a hostile power detaining and punishing its colonial subjects without consent.

“What the state is doing, that’s a crime,” said Lisa Monchalin in an interview. She is a professor of criminology at Kwantlen Polytechnic University in Surrey, B.C., and the author of The Colonial Problem: An Indigenous Perspective on Crime and Injustice in Canada (University of Toronto, 2016).

“I don’t accept these state definitions of crime as, ‘Okay this is the Criminal Code and these are crimes.’ I think that what the state has done and continues to is all a crime,” she said.

Despite all the rhetoric from the current federal Liberal government about “reconciliation” and establishing a “nation-to-nation relationship,” Canada is no closer to actually recognizing Indigenous nationhood or rights to self-governance.

As Monchalin puts it, the original architects of colonialism continue to exert power via institutions – and this applies in full to the justice system. Since Indigenous communities still aren’t recognized as autonomous nations, a foreign and oppressive form of justice is being enacted upon Indigenous peoples.

“Right from the early times, they were trying to bring women down,” says Monchalin, noting that many communities were matriarchal. “And what are they doing now? Still trying to do it. By locking us in jails. This is an attack against our peoples. This is state exerting its power and attacking the heart of our communities, which are our women.”

Robert Nichols, professor of political science at the University of Minnesota and author of the 2014 paper, “The Colonialism of Incarceration,” said in an interview that it is accurate to draw parallels between prisons and the reserve system. Both exist on the continuum of “geospatial technologies of control and domination,” and both are intimately tied to histories of segregation for the purposes of access to land.

Much of the work on prison studies has, quite rightly, said Nichols, emerged out of the United States and the specific experience of anti-Black racism. The result, however, is a tendency to occlude questions of conquest and dispossession. Ignoring such questions has arguably led to the rise of “Aboriginal justice strategies” as proposed solutions to cultural differences. Obviously, these are better than forcing Indigenous people to participate in a conventional prison relationship.

But as Chris Anderson – now the interim dean of the faculty of Native Studies at the University of Alberta – wrote in a 1999 paper, many such strategies often emphasize the behaviour of the individual outside of the context of the traditional forms of political and social institutions within which they were born. He argued that this leads to “valourizing selected aspects of Aboriginal culture without contextualizing their ‘traditional’ usage.”

That “traditional” usage would include a vastly different approach to justice. But this has to occur within political and social contexts in which true restitution can be made.

As Patricia Monture-Angus, a Mohawk lawyer and author, put it in a 1999 essay: “Colonial oppression has not only had a devastating impact on individuals but concurrently on our communities and nations. This impact cannot be artificially pulled apart because the impact on the individual and the impact on the community are interconnected.”

Yet Indigenous people and communities continue to resist and resurge. Monchalin emphasizesd that they are “still here” and have survived because of their very strong ceremonies, teachings, cultures, spiritualities, and elders.

For Canada to recognize the rights to land and self-determination of Indigenous communities and nations so that they can practice their own legal and political traditions, which are rooted in non-hierarchical relationships, collective responsibility and the intended healing of the victims, offenders and communities, the incarceration level of Indigenous people in Canadian jails and prisons must be zero.

James Wilt is a freelance journalist and Geez contributing writer.