Dissent in the Age of Netflix 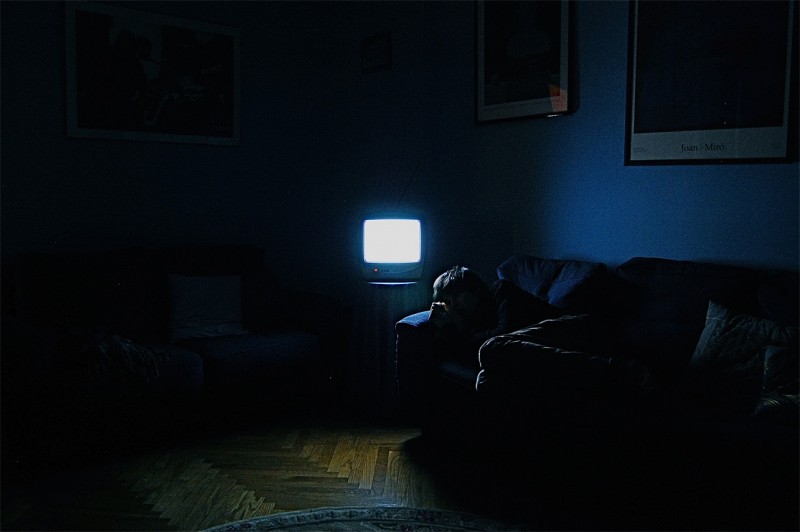 Everywhere I go in Vancouver, I’ve been seeing ads for the opera Madama Butterfly: red lips and smudged kohl-lined eyes plastered on buses and billboards, not unlike my reflection after my last birthday night out. I taught Puccini’s masterful opera as part of a music history course once. But even if I could afford tickets, I wouldn’t be seeing it now.

The narrative is one that is too familiar to me – Asian woman as exotic victim, docile and doting on the white male hero.

It may not seem like a huge deal, but I refuse to be complicit with a trope that directly fetishizes my race. These mediums and stories, after all, are the water we swim in, and being alert and active in how we participate in them is an important form of resistance: deconstructing the white supremacist, imperialist, capitalist (the -ists go on) hetero-cis-patriarchy through how and what we watch and read.

In his books Orientalism and Culture and Imperialism, Edward Said writes about Western portrayals of the East as “Other.” He says these cultural myths make the East secondary to the West and justify imperialistic and paternalistic politics.

Imperialism, he argues, is not only direct military domination. It also occurs in the cultural sphere that legitimizes the use of such power. Hollywood blockbusters continue to propagate the White Saviour Industrial Complex, churning out film after film that relegates people of colour to the sidelines and victimhood. Or, they whitewash people of colour out completely (Aloha, Gods of Egypt) and then export the entertainment to the rest of the world as commodity.

As Frantz Fanon declared 50 years ago, “The settler makes history; his life is an epoch, an Odyssey.” We must continually combat this skewed pathology, especially, as is often the case, when the church has preached colonial doctrine and left an inheritance of oppression and erasure. A courageous female pastor teaching our congregation about Truth and Reconciliation with Indigenous peoples said it this way: “healing must happen at the site of injury.”

Growing up in a predominantly white, conservative, evangelical church left me with my own baggage that I’m still unpacking. It took me years to begin really looking for myself in stories, films, and literature. Why would I challenge this monolith of white male as default when even Jesus, blue-sashed and benign, was himself white – or at least thusly portrayed? Now I’m reconsidering faith to forge it with an intersectional feminist ethos, seeing more and more that the Jesus I love is on the side of the underrepresented. All the more reason to creatively craft resistance to dominant narratives. Activism doesn’t begin and end in culture and media, but creative dissent within these mediums is crucial to enriching our imaginations and building a framework for a better world.

As part of this aim, I’m choosing to read more books by women and women of colour, and to thoughtfully cultivate healthier Netflix habits. Let’s face it: Netflix, and what we do with it, is useful conversational currency. One of the benefits of pop culture is how accessible and intertextual a language it is in the matrix of social change. Amandla Stenberg’s Instagram profile, for example, highlights proud black identity and womanhood, calls out the systematic abuse of black trans bodies, and quotes prison abolitionist writer Angela Davis.

So how do we use a medium like Netflix to continue dismantling systems of power? As with any mode of subversion, creativity and community are crucial. If we choose to reject dominant narratives of power and privilege and instead enable a multitude of other voices from below, if we engage in conversations scheming to link these stories to practical action, if we curtail our tendency for easy entertainment with an intent to let even the least of clicks teach us something new, surely we are kingdom-building and sacred-storytelling in the belly of the beast. 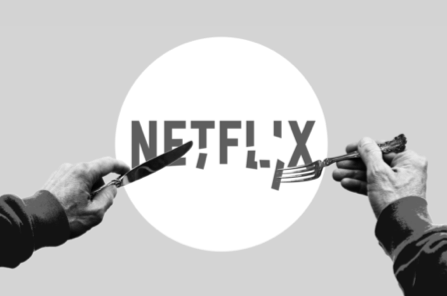