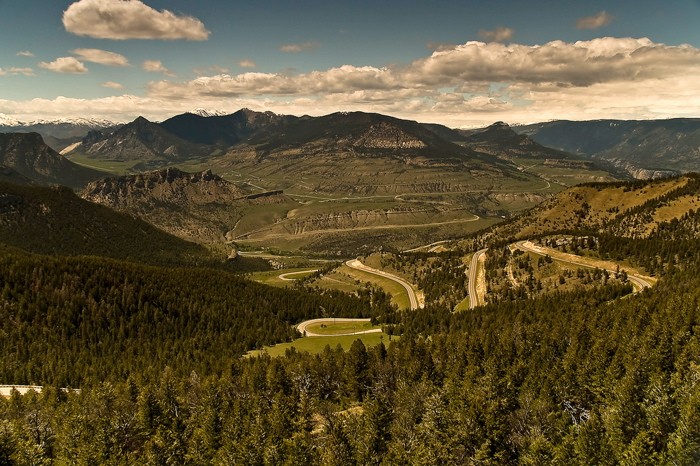 I am not a perfect feminist. I don’t know enough, I don’t act enough, I don’t speak up enough. I have knee-jerk reactions to any number of progressive trends at first (the breast-feeding of toddler-age children comes to mind). I salivate over male and female film stars. I like watching TV shows full of macho swagger and romantic comedies full of sap. (I’m truly glad Pride and Prejudice is a brilliant novel with an independent-minded heroine written by a female novelist who broke into the male writing domain fully formed, because these things cast the glow of feminist virtue on my love for a perfect romance.) I accept the strictures of my culture; when I don’t conform to them it’s not because I don’t want to but because I don’t happen to fit them. Or because I’m lazy. I usually try to make myself comfortable with the way things are rather than issue a challenge.

In a perfect world, we wouldn’t need feminism. In a perfect world, power structures wouldn’t operate for the benefit of certain groups of men exhibiting certain kinds of maleness at the expense of everyone else, other men included. In a perfect world – heck, in a more liveable world – most of the world’s people wouldn’t be bogged down at some intersection of the various kinds of oppression built into society (racism, classism, ableism, homophobia and the one we’re talking about here – sexism). The feminist movement tackled sexism head-on in order to create a more equal world. In the process it had a few things to learn about how women can participate in oppressing other people, but, at its best, it received those lessons and persisted with the task at hand.

The feminist revolution offers a kind of herd immunity: you don’t have to be a feminist to benefit from it. You can get paid maternity leave, you can run for office, you can ground yourself in the earthy power of your body, you can even be a nurturing man, all without ever appreciating what the feminist movement has done for you. You can go blithely on your way and claim your feminine agency and ignore the political and academic and social persistence it took to make that agency a commonplace part of your experience. You can be glad to shuck off the expectation of being a dominating man without ever uttering the word feminist. But why not just say it?

Feminism is not that complicated. Maybe you’re a feminist without acknowledging it. As Sarah D. Bunting says, all that’s required to be a feminist is “to believe in, support, look fondly on, hope for, and/or work towards equality of the sexes.” Well, I do. And there’s work that needs doing – so I’m not perfect, but I am a feminist.

Miriam Meinders is a nurse in Winnipeg, Manitoba. Reading Bookslut.com is the feminist highlight of her day.

This is Geez magazine’s PerSisters issue, an all-women issue on feminism.

You might ask yourself, “Hey, isn’t that affirmative action?” Yes, it is. In the magazine industry, women still don’t get published as often as men. We asked the men to step aside for this issue so we could see what happens when we open an issue to women and transgender or genderqueer folks only.

You’ll notice some men’s names in the masthead, including Geez publisher and co-editor Aiden Enns, who stayed on the team for consistency when Geez designer Darryl Brown took an issue off and Melody Morrissette became guest designer. We made some compromises along the way, and we’re okay with that.

You might also ask yourself, “Hey, isn’t that essentialist?” A few times through the process of making this issue I said it felt like the 1990s, like a women’s love-in or a celebration of the feminine. But this issue isn’t about a shared experience of universal womanhood. It’s more like consciousness-raising for a post-feminist age. When women sit together and talk about feminism in 2013, we talk about a shared experience of sexism, but we don’t assume we are all the same.

Men are also affected by male domination; inequity is not good for anyone, even those who find themselves on the top. If you’re a man and you wonder if this issue is even for you, sure it is. And here’s a thought experiment: imagine you’re a woman, reading a magazine written almost entirely by men. It happens.

If you’re looking for a theme in this issue, it’s feminism, I guess. But this isn’t the first you’ll hear about feminism in Geez, or the last. Think of it as a refresher.

Can’t wait to hear what you think of it. – Melanie Dennis Unrau