A Realm of Amazement is Near 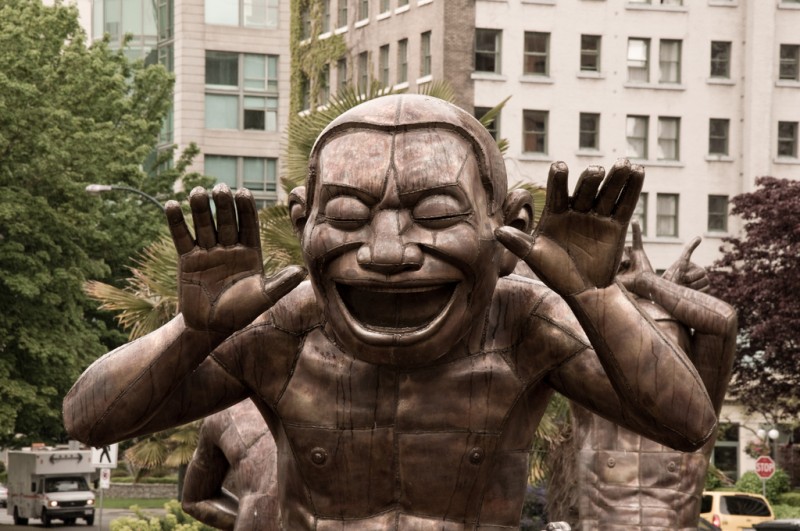 Ten years. I’ve been here from the beginning. You may ask, What keeps me going?

A quick and defensible answer is that our reason for being is still valid. As a magazine (and editors) concerned about social justice, spirituality, art, and activism, we are needed now as much as ever. The problems are big, and readers need independent analysis, inspiration to continue, and avenues to act.

But there’s a slower and more nebulous answer as well: I have discovered a temperate and sustainable euphoria that emerges as I align with others to bring about good in the world.

This is a temperate euphoria; it’s a firm and modest sense of well-being. I have a quiet feeling of purpose and agency that comes when I work with others at things I believe in.

This is a sustainable euphoria because as we work together, we support each other, have kinship, and reinforce a subdominant worldview.

When I say I want to “bring about good in the world,” I mean care for the earth, redistribute wealth and opportunities, seek reconciliation among racialized people groups, dismantle a collective superiority complex, set the captives free, address the inequities of capitalism, and so on.

But these reasons don’t quite get at what keeps me going. I would add that near to each of us is a realm of amazement that we access as we join with others as we bring about good in the world.

And when we’ve encountered amazement, when we’ve felt the wonder that comes from participation in the life that’s unfolding all around us, we abandon lesser cares.

This is fanciful talk. And the feelings are fleeting. But that realm of amazement is still real and it is still near.

When faced with daunting obstacles – for example, climate change or male violence against women – it is easy to succumb to despair.

But again, something magical happens when we gather with others, name the obstacle, and begin to dismantle it in whatever feeble way we know how. We don’t know what will happen. We enter a zone of possibility, and the possibility is open, it is free.

The problems succumb to the possibilities. The New Testament expressed this nearby realm of amazement with phrases such as (to use antiquated language), “the kingdom of God is at hand.”

Between our dreams and the current reality is a thin place where something is becoming. Becoming what? We don’t know. But this becoming is uncontrollable, and it is therefore a threat to the structures and actors of domination.

Our work at Geez over the past 10 years has sought to articulate problems, rally people together, and move forward with fortitude, buoyed by this ineffable amazement that confounds onlookers and adversaries.

So I continue because I’m amazed not at what has happened, even though that is true; I continue because I am amazed that something can happen. As long as I align myself with others seeking to bring about good in the world, I begin to feel a sense of gratitude and potential.

What an honour it has been to work alongside hundreds of volunteers, writers, and artists in the past 10 years. At our best, we continue to open up possibilities and sustain allies in the face of daunting challenges.