The Bechdel Test for women in movies 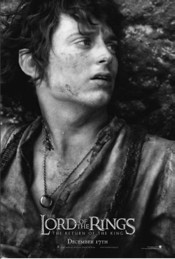 Fail: It only passes the first condition: at least two female characters.

The Bechdel Test, created by Allison Bechdel in her comic strip Dykes to Watch Out For, is a tool that helps gauge how women are represented in film. (Even though it’s called the Bechdel Test, Bechdel credits Liz Wallace with the original test idea.)
To pass the Bechdel Test, the film must

Anita Sarkeesian of Feminist Frequency cites the Bechdel Test as proof that the entire filmmaking industry is “built upon creating films and movies that cater to and are about men.”

The website bechdeltest.com rates more than 2,679 movies according to these minimal requirements. 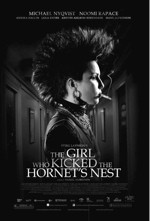 Pass: It meets three out of three conditions.