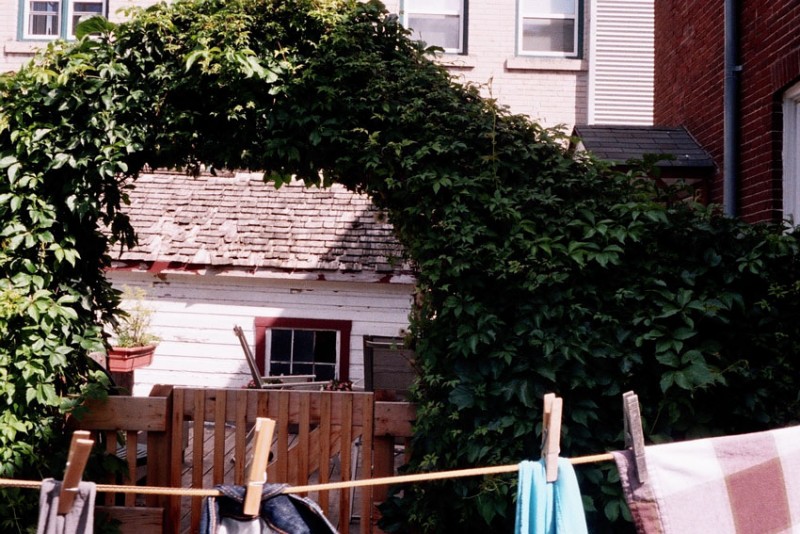 Years ago, I heard a story on National Public Radio’s All Things Considered about a woman who was appalled that the Supreme Court struck down a 1993 California law that allowed criminal prosecution of decades-old child abuse cases, setting free the priest guilty of molesting her. “I want (him) to pay a penalty,” she said.

I recall the story because that same evening I heard another story about a woman who was kidnapped and raped by Haitian rebels. After her rescue, she was able to say, “[T]hey’re bad guys but they’re victims of society . . . no matter how much I want to hate [them], I understand why . . . I was kidnapped.”

I suspect part of the reason is the woman who was kidnapped was somehow able to connect with her captors, in a way that is beyond the abilities of a child, as the other woman was when she was molested.

This suspicion is based on my own experience. In 1987, a man broke into my apartment and raped me. The attack was not a 10-minute nightmare. He was in my apartment for three hours. I reached for the only weapon I had to protect myself – my voice. I talked to him.

Our conversation, limited, yes, was an exchange from one human being to another. Before he left, he asked me to forgive him.

There have been times when I wondered why I didn’t hate this man. I wondered if there was something wrong with me because my moments of anger were rare. It took me 20 years to finally understand why. The man who raped me was a broken, wounded, human being. The connection I had made through our conversation enabled me to see that. Never mind that it was a connection I felt forced to make.

Making connections is at the heart of restorative justice, a practice about which I knew nothing at the time of the rape. When I learned of it years later, I realized this is why I have been able to move on. Restorative justice focuses on repairing the harm done to people and, as appropriate, restoring the relationships destroyed by a crime, as opposed to retributive justice with a focus on punishment. Unwittingly, my talking to my assailant led me to my own practice of restorative justice.

My Christian nephew once asked me what I use as a guide in life since I see Scripture as people’s experience of their faith, and not the inerrant word of God. “Compassion,” I said before thinking. “Does a decision bring more compassion into the world or less? Does it make me a more compassionate woman or less.”

I was a victim that hot night in August. I was knocked down and dragged across my living room floor. I was dehumanized. But then I stood up, and I made a choice. It’s the same choice I look to make every day – admittedly, failing at times. The choice is compassion.

I respect those who have suffered at the hands of others who think differently from me. I don’t walk in their shoes. I haven’t experienced their pain. I simply do not share in beliefs that see justice in terms of retribution because I do not believe it brings healing, nor can it bring peace.

Barbara Lyghtel Rohrer is a communications consultant, a Universalist who considers herself progressive in faith and politics. To chip away at the barriers of injustice she turns to family members who have different political and social views than her in order to understand a new perspective.