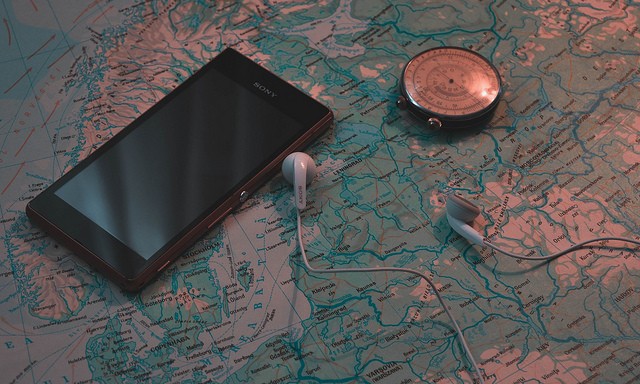 Eleven years ago, I was a pilgrim. I bought boots, a notebook and a ticket to Spain. For four weeks, I walked every day – sometimes with my husband, but mostly behind him. We each found our own pace according to our stride, as pilgrims do. We’d walk for a couple of hours, then stop at a fountain or a bar in some small town where other pilgrims sat in the sun, resting their feet.

It was easy to make friends over cold beer and talk about the walk. Some folk we saw every day because they walked at the same pace as we did. Some people we’d meet once. People disappeared. Or reappeared after days’ absence.

We were part of something timeless – an ancient chain of people stretching from time immemorial into the unseeable future. We were all out of context in a strange land and learning as we went.

When we reached Santiago, we celebrated with those who finished the same day we did. We said prayers for those we didn’t see. We said we would remember.

When we went home, we made a photo album and wrote down names. We told stories to remember about friends who lived in Brazil, Germany, Japan. We sent a few postcards.

Then we moved and moved again. The album stayed in a box somewhere.

Now I scroll through my Twitter feed, following pilgrim hashtags. You can find everything there. It’s a well-trodden path.

Twitter is 11 years old – just like my hiking boots – and on Twitter, pilgrim life looks different. So detailed. And shiny and smiling, because that’s what we do for cameras.

I suppose pilgrimage has always been about bragging rights – there would be a lot less medieval art if it wasn’t. But when we can see it all in full colour before we even begin, we risk setting out on a pilgrimage of recognition instead of revelation.

We walk with our eyes open for hashtag experiences and find ourselves performing for the cameras. You might argue that’s just how the world works these days. I’m afraid I might agree with you.

I’m not sure that’s the best pathway to contemplation. Travel should be about seeing further and stepping out into the unknown. How do you find your own pace when every step has already been documented and liked?

Katie Munnik is an expat Canadian currently living in Cardiff, Wales. Her first book of short fiction will be published this fall by Wild Goose Publications, the publishing house of the Iona Community.