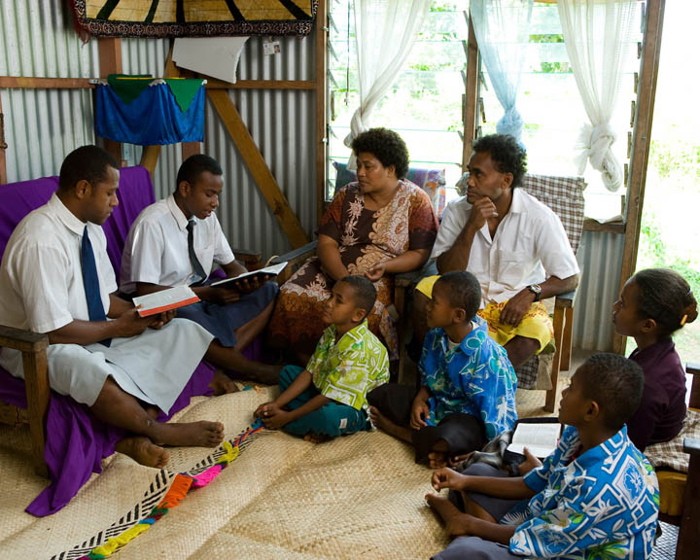 I have other sheep that are not of this fold. I must bring them also, and they will listen to my voice. So there will be one flock. – John 10:16

Woe to you preachers and proselytizers, you hypocrites. You scour land and sea to make a single convert. And when you do, you make that person more a child of Gehenna than you are. – Matthew 23:15

Once upon a time, not so long ago, a Mennonite missionary was addressing an audience of 108 Buddhist monks in a region never before visited by Christians.

The missionary said: “I’m here to tell you about the one true God and his plan of salvation. Before doing so, however, I want to let you know that, at this moment, you’re all in a state of grace. Most preachers won’t disclose this information because, frankly, it hurts our bottom line. But the fact is, if all of you were to die right now, your ignorance of God’s plan would not be held against you on Judgment Day. God is just, and he won’t condemn anyone who lacks the knowledge to be saved. Makes sense, right?”

The missionary continued: “In a minute I’m going to explain God’s plan. But in the interest of transparency and full disclosure, I want to forewarn you: Upon hearing the plan, your souls will move out of the state of grace and into a state of accountability. Because once you become aware you then become accountable. Even now, as I’m speaking, my words are having the effect of putting your souls at risk of eternal suffering and punishment. . . . Some of you may wish to leave, if you value your innocence.”

The missionary went on: “You might be wondering: ‘If we’re all in a state of grace now, why would you put our souls at risk by making us aware? Wouldn’t it be best to leave us alone in our ignorance?’”

The missionary then said: “Those are good questions, for which I have no good answers. I’ve often wondered about it myself. But within my circles of associates back home I can’t give voice to doubts like that. Besides, I’m duty-bound by the ‘Great Commission’ (as well as my mission board) to preach to you no matter the end results. Based on my experience, it’s unlikely my message is going to get a positive response here today. So the end results for most, if not all, of you won’t be good. I, on the other hand, will have done my gospel duty, so I’m good. Now then, permit me to proceed. . . .”

And after the missionary finished preaching he gave an invitation. To which no one responded. Which didn’t seem to surprise or disappoint the missionary at all.

And then the audience members dispersed, returning to their homes and their lives, and their practice of cultivating attitudes of compassion and empathy for all beings, as taught by the Buddha 2,400 years ago. And every now and then, even until this very day, each monk pauses to send kind and loving thoughts to the poor man from a place called “Elkhart” who’d visited them with tales of a fickle and capricious deity, in the hope that the man might find relief from his suffering.

Meanwhile, in the Mennonite conception of heaven, as a direct result of the missionary’s sermon to the monks, the number of names in the Book of Life decreased by 108.

Charlie Kraybill lives and works in the Bronx, not far from where he grew up. He is the administrator of the Marginal Mennonite Society page on Facebook. His personal testimony: “I have no idea what the hell’s happening.”