Reschooling: From farms to inner cities 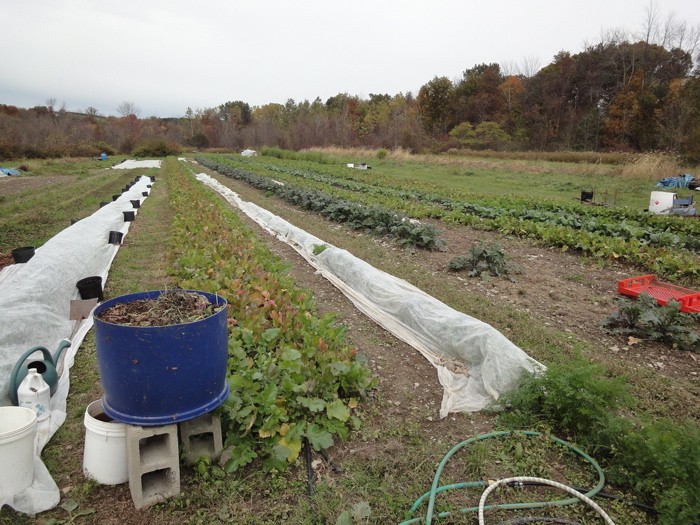 Dorothy Day called for a radical re-envisioning of school, and many Catholic Workers in hospitality homes and farms are realizing the urgency of this task. For example, inner-city drop-out rates are at 54 percent in Kansas City, 61 percent in New York city, and 78 percent in Detroit. A Catholic Worker whose kids attend the public school in their neighbourhood described the school as “clear and overt preparation for the majority of the students to transition to life in prison.”

Away from both the inner city and the suburbs, families at Iowa’s New Hope Catholic Worker Farm and Agronomic University are combining school and life in new ways. Seeking the Catholic Worker co-founder Peter Maurin’s ideal of the “worker-scholar,” the farm offers gardening lessons for at-risk youth and school sessions for those wanting educational alternatives in a farm setting. At New Hope, a homeschooled 9-year-old can be found teaching visitors to can salsa, and her classes can always shift around the apple-picking season. Another farm family with a 2-year-old son plans to homeschool in a few years, despite the grandparents’ concern that he’ll fall through the educational cracks. His parents, however, aren’t worried. “He can walk outside the house, identify and harvest a carrot – he’s already ahead of the game!” says his dad.