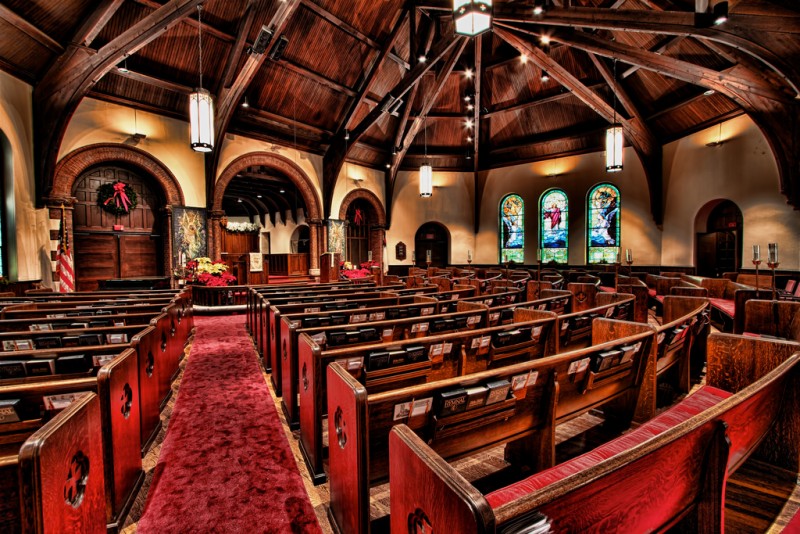 A new study by the Barna Group discovered that though there are three times more female pastors in the U.S. than 25 years ago, gender inequalities continue.

The State of Pastors report was limited to church attendees within the United States.