A brief (non-exhaustive) history of Geez 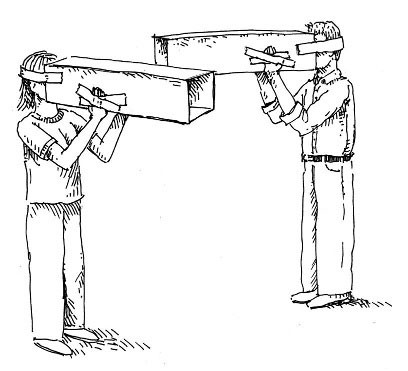 {FF}
2004 March Winnipeg, Manitoba. K and A have moved back. Will Braun, environmental activist, writer, and fellow Mennonite, gets involved, thus doubling the founders.

{local colour; human interest; behind-the-scenes angst}
2005 January Will Braun becomes co-editor, co-publisher, but is concerned the name won’t work for his contemplative friends. But hey, tension is a good thing.

{FF; I guess it takes three men to start a magazine; Coastal-prairie partnership; The people volunteering behind the scenes are too many to count, but check out pages 78-79.}
2005 February Vancouver, B.C., Darryl and Aiden meet in person; discuss format; agree to work together – now there is a team of three principals. A two-location production method begins.

{Conference and campaigns; Joining other people under the big umbrella}
2005 July Winnipeg to Berkeley, California. Karen and Aiden travel to join the inaugural meeting of the Network of Spiritual Progressives. Aiden joins a panel discussion next to editors of Sojourners and Tikkun (evangelical Christian and Jewish magazines, respectively).

{Local colour; Human interest; Spelling mistakes}
2005 December Winnipeg, Manitoba. Launch party: the ice sculpture melts by accident the night before; hastily, it is redone with a block of ice the size of a coffee table chiselled out to spell the name of the magazine in block letters. Somehow the “z” comes out as a “k.” Seriously. The event is a grand success. Circulation at beginning of launch: 485; at the end: 500.

{Public affirmation; Circulation}
2006 March Will and Aiden are guests with Mary Hynes on CBC’s national radio program Tapestry. Circulation up another 100, now 1,000. 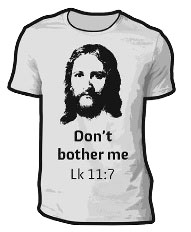 {Coastal-prairie partnership}
2007 Summer Darryl travels from Oregon to join the Winnipeg crew for work on issue six; skateboards in local park on his breaks.

{Nuts and bolts; Charitable status; Money}
2007 December To better court donors, begin the road to charity status by incorporating as a non-profit business; new board of directors; official papers arrive. Budget for paid labour: $7,919. Two spouses are listed in the masthead under “Bread and Butter.” 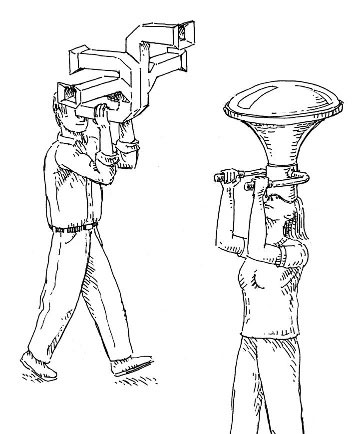 {Nuts and bolts}
2008 November Winnipeg, Manitoba. Move Geez office from a room in Aiden and Karen’s house to half of the old choir-rehearsal space in downtown Winnipeg’s community-engaged Knox United Church. Drinking spirits during late night sessions now needs to be in opaque mugs.

{Public affirmation; Money; Equality}
2009 Named “Best Spiritual Coverage” by Utne Reader’s independent media awards. Formalized the decision to function with a flat payscale with the same rate of pay for all, regardless of responsibilities or creative decision-making. Current staff labour budget: $32,195. 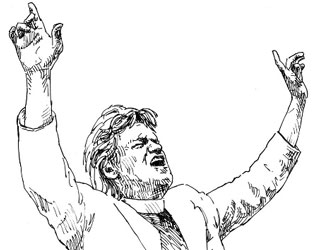 {Shifting face of _Geez}_
2009 September Editor Will Braun departs, eventually moves to a farm. Concentrated effort to recruit more women to the paid labour and creative side of Geez.

{Local colour; Falling masonry}
2010 May 28 Lightning strikes the church in which Geez has its office. A two-tonne chunk of limestone from one of the spires falls on the road, misses a parked car. Editors don’t know if it’s a sign. Was it because they joined Facebook? 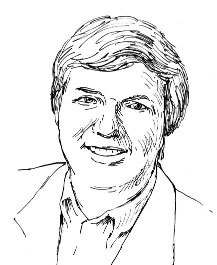 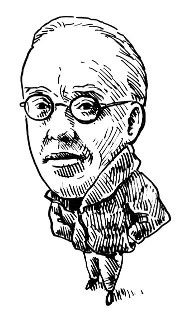 {Changing face of _Geez; A woman in a regular paid position breaks into to the top ranks of the masthead, still a flat payscale though.}_
2011 July Winnipeg, Manitoba. Melanie Dennis Unrau is hired first as the new associate publisher, then as editor. 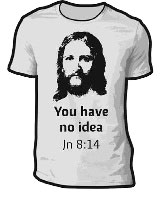 {Coastal-prairie partnership}
2013 July Darryl returns to Winnipeg to design issue 31 with the rest of the team. Takes train from Oregon to honour the Geez goal to avoid flying. Skateboard stays home; he borrows local bike to ride. Melanie transitions to poetry editor, starts a PhD. 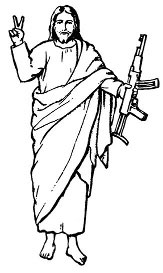 {Under the big umbrella; Money; FF meets his hero}
2014 November Geez editor is invited to New York to present at a conference to curb techno-intensity. Aiden visits Reverend Billy and The Church of Stop Shopping Gospel Choir during rehearsal. Current staff labour budget: $47,250.

{Under the big umbrella; The people are thirsty}
2015 Summer Successful crowdfunding campaign for 16- page, colour children’s story book, Anna, Kacie, and the Coyotes.

{Under the big umbrella, Conference and campaigns, Everything is connected}
2015 October Minneapolis, Minnesota. Geez is a media sponsor for a weekend workshop on watershed discipleship with Ched Myers and Tevyn East at the Church of All Nations. 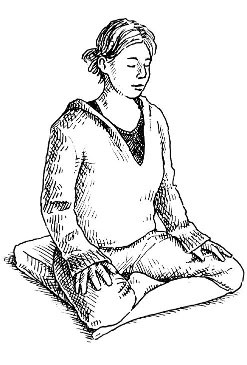 {Circulation; The work we are doing is necessary}
2015 Fall Issue 39 on decolonization is sold out within weeks of printing 2,300. Reprint 400 copies, distribute study guide, sell more bulk orders.