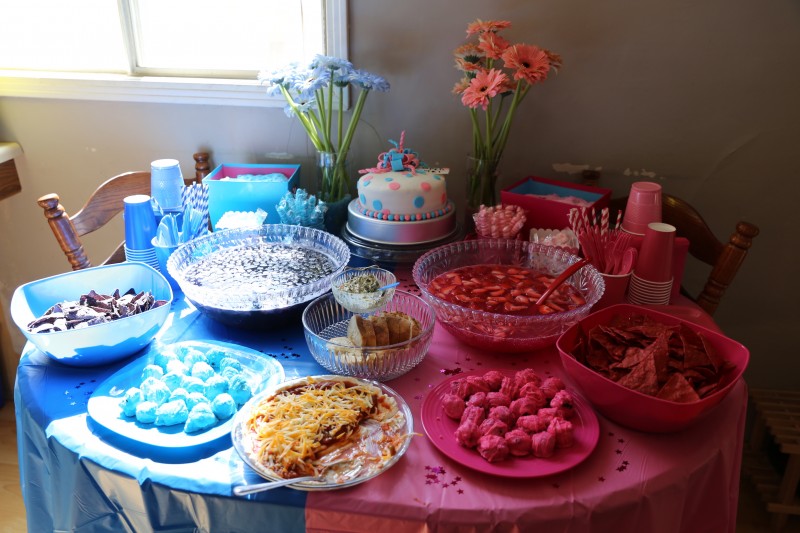 Five weeks ago, a two-year process of applying to be foster/adoptive parents arrived at a big moment–our apartment was approved. Then we started getting the calls.

“Can we place a 13-month-old in your home?” So far we have received calls about nine kids. Our city has 10 to 15 thousand kids in the system at any moment. Lord have mercy on us.

My partner and I both have jobs, and we will be taking what our state calls “family leave.” For a while there we said, “Call back later.”

Only four weeks after our home was approved, and after our family (of origin and of choice) threw us a baby shower, we accepted the ninth call. A beautiful, 14-month-old, gender-assigned girl came into our lives and is now starting to call me “papa.” Next week we start meeting her birth family, too.

I am a cis, het, white guy with too much schooling, and I live with a life-partner who is cis and white and highly educated. I’m a recovering/awakening new-monastic gentrifier, former middle-school, social studies, dual-language teacher, and now a paid, faith-community immigration organizer with a little neighbourhood church working at welcoming the queer POC [people of colour] folks and gentrifiers surrounding it.

As I approach foster parenting, I find myself navigating the social constructs all over again, and perhaps gender is the most central.

The process with the foster-adoption agency included tough and awkward conversations about race. Something like, “We are open to fostering kids of any race, and we also want to be up front about how our experiences prepare us for supporting white kids as they navigate the realities of race in America.”

We also said we would be open to fostering a child of another faith, and that we would raise them to learn and celebrate that faith as best as we could. But when we got calls about babies, all we learn before saying “yes” or “no” is their age and their gender assignment: girl or boy.

My experiences with gender have included lots of relearning. I grew up in the predominantly conservative spaces of New Mexico and Maryland and moved steadily into more radically welcoming spaces. My dad cries often (always has), and my mom celebrated my sensitivity (still does). I feel that parts of me are more androgynous than dude. That’s human. I feel human before I feel as though I am a gender.

I am open to anything that empowers a little one to feel able to set and achieve goals without gender limits. It starts with me listening, I know that.

And more and more I am convinced that it takes alternating spaces for encounters with our neighbours in heterogeneous spaces (courageous space to push our edges in ways that are safe for directly impacted folks) and homogeneous spaces (safe spaces for heart-melting healing).

It has been a while since I was in a men’s group but I’m thinking about it more as a dad going to parks where it is mostly women with the young ones. This new season in my life opens up new reasons to get free. I would like to raise my kid to be postbinary, but I’m skeptical of anything “post” or “over-it.” I will also need to navigate the fact that this is someone else’s kid, too.

Being a healing human is difficult work. I see it everyday now with my precious foster daughter as her light seeps deeper and deeper into the cracks of my broken heart. It’s all so messed up and wondrously beautiful at the same time.

Greg Halzen has lived in a village of a post-redlined block in New York City for the past 10 years and has a hybrid last name with three letters from his bachelor last name and three letters from his partner’s family-of-origin name. After teaching middle school for seven years, Greg has worked as a faith-centred immigration organizer for three years. His favourite gender-bending cultural icon is not a performer or character in a show but a neighbour he is hoping to get to know better: Rae, who is a partner at Bindle & Keep, a custom suit company.