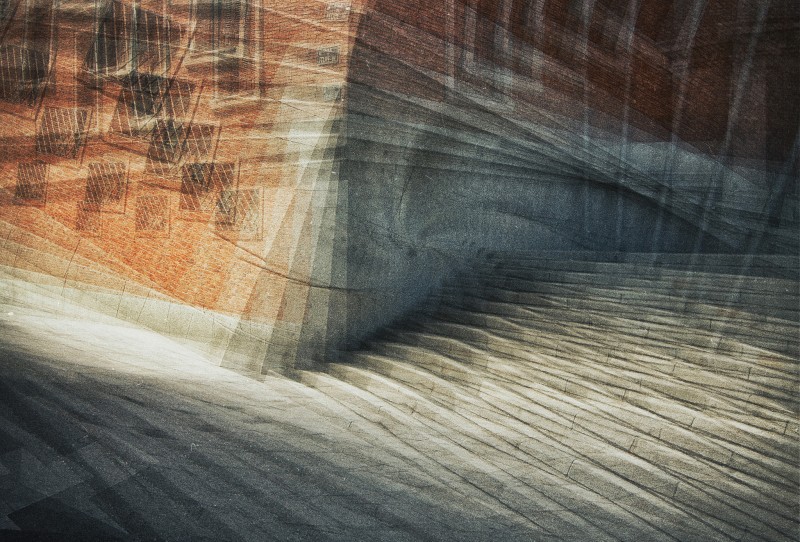 So there we were, wasting time at work and talking about superhero movies. While we agreed that Avengers: Age of Ultron is patriarchal garbage and not worth our time, we also agreed that X-Men: Days of Future Past – though it has similar issues – might be worth watching, largely because of the way it treats time. That is, much like our experiences of graduate school, the action jumps between an unstable past and a dead-end future, largely ignoring the present.

Here are the plot basics: In a Cold War wet dream of a dystopian future, various X-persons move between destroyed versions of Russia and China as Kitty Pryde repeatedly sends Bishop further into the future to act as a lookout. Concluding that this is no way to live, the X-Men decide to send Wolverine back to 1973 to prevent Mystique from killing Bolivar Trask, an ideologically fashy scientist who likes experimenting on mutants so much that he creates the shape-shifting drones bent on destroying our heroes.

Two important things happen in the 1973 scenes: Wolverine becomes a liminal body and, as a result, so does the viewer. For Wolverine, his 1973 self is physically as old as he is in the future, but his claws are bone, precursors to the metal ones he will get later. This past is obviously different than Wolverine’s original experience of the 1970s, inexplicably fragmenting his timeline. And whenever Wolverine is upset by something in 1973 (like, say, seeing the guy who will eventually torture and experiment on him), he slips between past and future, being physically present in both, and yet unaware of either.

As viewers, the first thing we see after Wolverine mind-bends his way to the ‘70s is an extreme close-up of a lava lamp, followed by a waterbed, and shots of people wearing bell bottoms and far too much brown. The setting reads as overt 1970s nostalgia, but since the viewer is given no other time to orient towards, we quickly come to understand these scenes as the present. This tenuous stability is upset the moment the X-Men try to stop Mystique from shooting Trask and setting off decades of even worse prejudice. At that point, we see the world of 1973 within the frame of an onlooker’s Super 8 camera. The mise-en-scène alternates between our “normal” frame, which is us simply viewing the action, and the grainy Super 8 film, which is being shot from our point of view, further jolting us between past as present and past as artifact.

In the end, we are catapulted back to the initial future before it dissolves and we are left alone in an empty room; the shot cuts to a new, idealized present/future in sepia tones that recall the past. The scene shows characters who seem to have transcended time (or, at least, Hollywood franchises) by appearing when they were gone or dead. We are encouraged to think of this as a happy ending, despite its erasure of the cooperation between Professor X and Magneto in the previous future, restoring their enmity amid peace when alternately peace between them was achieved through their enmity. This scene of a possible future is as much a play on our sense of nostalgia as the scenes in the past were, encouraging us not to think too hard about it until we are confronted with another battle.

As aggravating as this ending is, its depiction of nostalgia for the past and fear of the future paralyzing us in our present is very real right now. Yes, it is infuriating that the entire plot is about one woman’s wrong move in 1973, which causes total annihilation that a man must go back in time to fix. But in this bleak present, looking to past catastrophes to prevent a horrendous future might not be such a terrible way to kill an afternoon.

Almost a doctor of English and film studies, Mandy Elliott is a writer and a cinephile who abhors polite conversation and enjoys wine and snacks of all kinds. A semi-professional editor and writer, Rachel Barber equally hates polite conversation and loves wine and snacks. At parties, she often seeks recruits for her poorly – organized cycling trips.