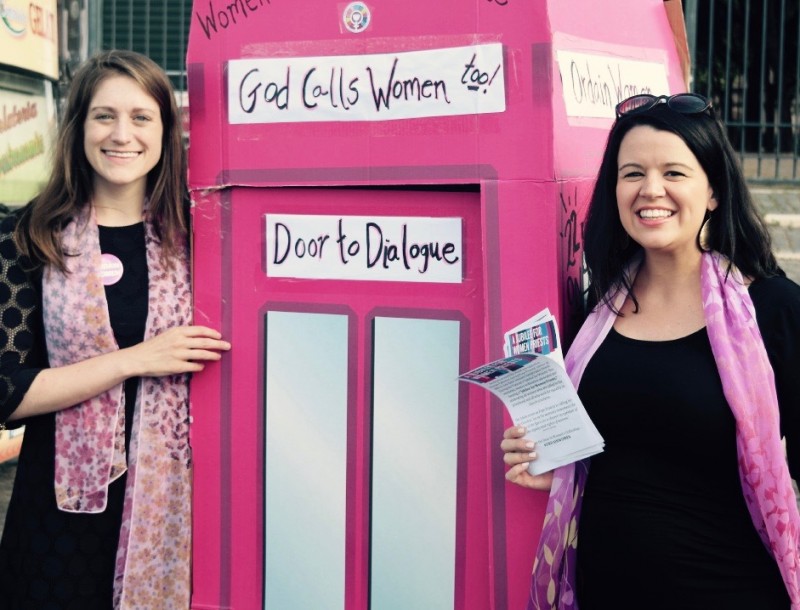 The ban against women’s ordination in the Catholic Church will continue through Pope Francis’s rule.

When questioned by a journalist in November 2016 about the matter, the current head of the Catholic Church stood behind his predecessor, saying, “St. Pope John Paul II had the last clear word on this and it stands, this stands.”

Francis was referring to the famous 1994 apostolic letter to the bishops in 1994, where John Paul II declared the church to not hold the authority to ordain women.

The news came as a surprise and disappointment to many who had hoped for change from the new pope, especially since Francis recently created a special commission to examine the roles of women deacons in the church.

The Women’s Ordination Conference, an advocacy group working to end the ban, said in a news release they were “profoundly disappointed with Pope Francis’s reliance on his predecessors’ documents.”

“The Church cannot be afraid to examine customs when they no longer communicate or resonate with the Gospel,” they said. “We will continue to work for the full equality of women in the Roman Catholic Church knowing that unjust laws are indefensible with a God that does not discriminate. Patriarchy will not have the last word.”