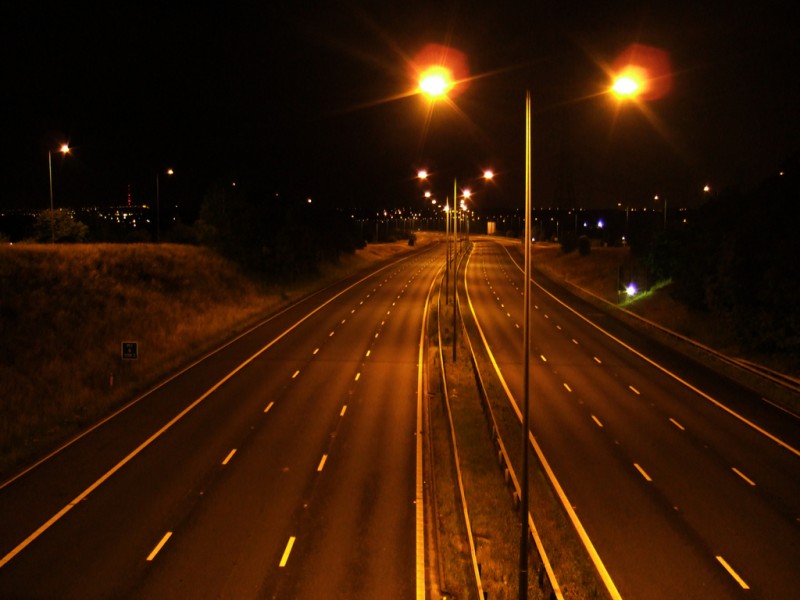 The temperatures are so cold here, for Oregon. We live in a burned-out suburb in the shadow of a beautiful gorge. The wind whips through the tunnels that rivers have carved out of stone and it hits my children in the face. Their cheeks turn bright red and the baby screams. We don’t have the right clothes for this, why spend the money when we only have to struggle through a month or two of survival. We huddle inside and turn up the heaters a tiny bit more, my heart anxious about the bill, our feet perpetually cold.

Some seasons are harder than others. Currently I am taking a break from social media and it is wonderful. The loneliness of wondering about what my life could be has dissipated.

The fears for the future have lessened. I do not think that knowledge, or fear, will save me or my neighbours. I have time to sink into my loneliness as if it were a friend, the constant black cat that follows my shadow and the emblem of the salvation of my soul. Loneliness has always been one of my great character flaws, and loneliness has also always made me put one foot in front of the other. I am trudging towards other people, the ones who are transparently just trying to survive.

Jesus was sometimes very lonely, it seems to me. He knew what radical love was like, and he knew suffering. In him I see what I both do and do not want for myself: an un-quiet mind and a bleeding heart and eyes to see all that we would rather not.

My loneliness is my good friend. In the cold sun of a terrible January, I close my eyes before mustering up the courage to go back outside. It looks beautiful, and it will cut me to my core. – January 5, 2017

D.L. Mayfield lives and works with refugees in the northwest United States. She’s the author of Assimilate or Go Home: Notes from a Failed Missionary on Rediscovering Faith (HarperOne, 2016) and blogs at dlmayfield.com which is where the above article originally appeared. She last wrote for Geez in Summer 2016, “The Fasts We Choose.”