Editorial: If Time is Fleeting, Care While We Can 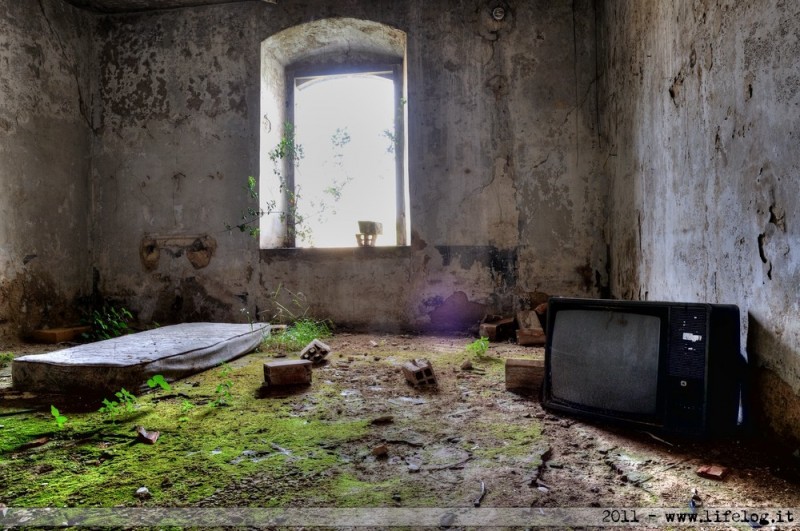 I recall an idea about time that came from Harold Schweizer’s book, On Waiting. When we are waiting for something, time is passing us by. Or at least, that’s what we think. But time doesn’t pass us by. Actually, he says, we are the ones that are passing by.

Mortality, the sense that time happens, that we are in time, and that our time will end, is responsible for much anxiety. It’s no wonder that the Buddhist mystics focused their attention on impermanence. That is, nothing lasts. The writer of Ecclesiastes had the same feeling. All is vanity. It’s all meaningless, because, in the end, we’re all going to die: “A generation goes, and a generation comes, but the earth remains forever.” (Ecclesiastes 1:4)

This takes the pressure off, doesn’t it? Maybe that’s what enlightenment is; salvation could be a deep acceptance of grace, a paradoxical mix of futility and providence, that things go on in spite of our best efforts and worst failings. This can induce a a sense of freedom, a freedom to move in a life-giving, deeply gratifying direction. That is, if nothing matters, we can “do the right thing,” even if it doesn’t make sense, or if it seems too costly. With the perspective of living in a time that is both full and fleeting, we are free to care, to love, to cooperate with others in building communities of fairness.

I recognize, of course, that I write from a position of privilege. But this recognition need not cause me to grovel or despair. With a fresh realization that generations come and go, this awareness of privilege invites me to address the social and economic mechanisms that generate all kinds of disparity. For example, I can seek to undo white, male, cis-hetero, home-owning, stable-job, supportive-family, and euro-centric privilege. We can re-position our sense of time: it’s not about making money for the so-called comforts of life, it’s about flourishing in the struggle for justice, even as the scale of problems increases.

In this issue on time, we deal with two things. The first is an existential dimension. How do we pay attention, and to what do we pay attention? How do we “manage our time”? These are important questions because they are so immediate and intimate. They affect how we live our days and structure our lives.

A second dimension in this issue has to do with the structure of time that is given to us by society. We live in what I’ll refer to as “capitalist time.” It’s a linear, machinistic, market-based, digital, quantified sense of time.

Time is abstract for most of us – a discreet unit out there that we can perceive but not quite grasp. We can wake in the morning and by noon have made some money with our time. But that monetary sense of time is quite recent. Clock time has been around for ages, but merchant time has arisen only since the advent of the industrial revolution, and it has skewed our value system.

There is a way to return to, or rather to rejuvenate, a more life-giving sense of time and have it spread throughout society. It’s a matter of demonstrating to the masses that merchant time expands the holdings of the corporate overlords. We can refashion our sense of time, collectivize our efforts, and re-appropriate the fruits of our labour for collective benefit. Leisure will be common for all.

A “time revolution” is not in our immediate future, but the hegemony of clock and merchant time can be destabilized. The social consensus around mechanistic time has limits; it is possible to create a new post-industrial, anti-capitalist (for lack of a better term) sense of time that embodies collective regard for one another and the earth, and more in keeping with the rhythms of the seasons.

How would this happen? I don’t know. But first we need the dream, then we’ll find the ingenuity. In my view, this is a worthwhile venture, even if all is vanity.