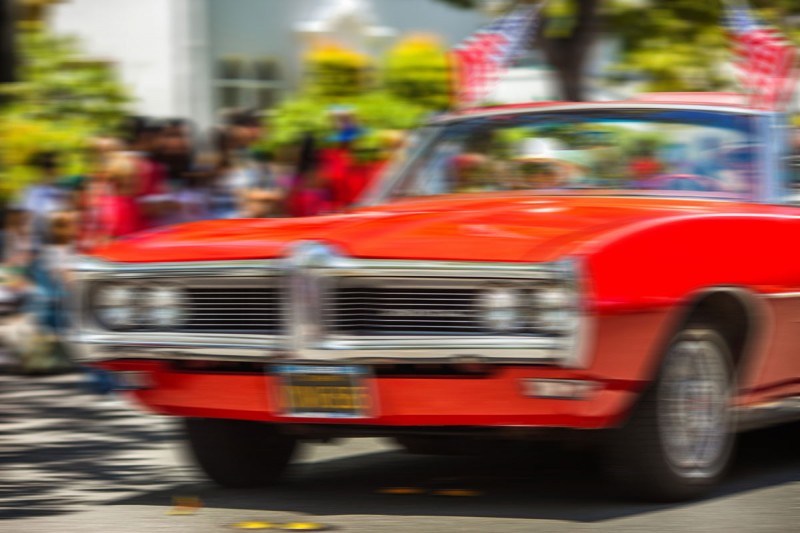 Scott:
“That’s a felony,” interrupts my former youth group kid from the evangelical church I used to attend. He’s dead serious in his surprising accusation that I, a goody two-shoes PhD student with enough privilege to have avoided negative interaction with the law throughout my life, committed a federal crime in the story I’m recounting. When he was in middle school, I instructed this guy in the moralist purity code of the Bible I grew up with. In the ten years since I last saw him, we’ve apparently switched places. “You committed a felony by transporting illicit substances in your car,” he continues. And he’s right, though I’d never considered it that way.

Several months earlier, on the outskirts of Merrit, B.C., I stopped along the highway for a smoke break with two friends and colleagues. We were en route to Kelowna to co-present at a conference for research ethics board members on how researchers can act more respectfully in the heavily researched community of Vancouver’s Downtown Eastside, where both my friends reside. Wet grey clouds shifted restlessly overhead as my two road trip companions huddled next to the roadside trash bin, taking alternating hoots of crystal meth from a homemade pipe that featured a comically long, white piece of tubing that reminded me of lab equipment from high school chemistry.

It’s still kind of a jarring image for me: watching my friends and colleagues casually imbibing a substance I have been taught to fear as an incredibly “dangerous” drug that instantly transforms those who ingest it into flailing, unpredictable, psychotic meth monsters with scabbed faces and phantom ants underneath their skin. But I’ve hung out with these folks for long enough to not believe the hype. I understand that most horrific assumptions and stereotypes around drugs and the people who use them are based in politically motivated stigma. Stigma towards people who use drugs stems from, and justifies, harsh drug laws that disproportionately target folks already experiencing layers of oppression. As Columbia University neuropsychologist Dr. Carl Hart is fond of reminding his audiences: people use drugs for a wide variety of good reasons, and the vast majority use them in ways that are non-problematic for them and for others.

A sprinkle of rain starts and we don’t have umbrellas, so smoke break is over and we pile back into my little blue Toyota Matrix. The back seats are embarrassingly dirty with all the crumbs and toys that were hiding underneath my two young boys’ car seats when I removed them this morning to make room for our combined luggage. We settle in for the last hour drive as the rain starts pelting. My friend in the back falls asleep instantly while my friend Nicolas in the passenger seat starts telling me about how he became a Christian a few years ago. An Indigenous adoptee and intergenerational survivor of residential schools, he was inspired by Christian efforts towards reconciliation in the wake of the Truth and Reconciliation Commission and wanted to learn more. As we drive along, Nicolas shares his truth.

Nicolas:
I was baptized by a pastor at a small ceremony and then basically just went back to sinning. I do not claim to be the best follower of Jesus, but I am a follower. And how I think J.C. would interpret things like civil disobedience and harm reduction I have gleaned from a few places in the Bible. One. The wedding at Cana, the setting of his first miracle, and perhaps the world’s first glimpse at harm reduction. Consider the following: Where they had alcohol, chances are good that they had alcoholics. Now, suppose Jesus had never before seen an alcoholic in withdrawal – shaking, trembling, sweating, moaning – and at first was put off and, much in the same way un-familiar people dismiss people who use drugs in my neighbourhood, he asked his mother, “What does this have to do with me?” But then suppose, upon further searching of his heart, he thought, “Well, I suppose since I can do something to help, I must” and Voila! The first harm-reduction rescue.

Scott: Drug laws in Canada and the United States create more harm than good. As countless scholars and activists have argued, laws criminalizing the possession, use, or trafficking of substances such as heroin and cocaine (drugs initially developed as popular pharmaceuticals sometimes prescribed to children) were originally used as a means of providing pretext for authorities to delegitimize and incarcerate poor folks, activists, and communities of colour. Examples of the harmful legacy of drug criminalization are the over-representation of Indigenous and Black bodies in the Canadian and American carceral systems and the over-representation of Indigenous deaths due to opioid overdose in our province of British Columbia. Unjust laws multiply harm and widen inequality.

In a letter written from a Birmingham jail, Martin Luther King, Jr. agreed with Augustine’s point that “an unjust law is no law at all,” and wrote of the moral responsibility to break unjust laws. Nevertheless, many Christians such as my former youth kid quote St. Paul’s letters (many of them written from jail) without context to claim that “the Bible” demands Christians must respect authorities and be on the right side of the law at all times to avoid sin.

For folks who use illicit substances to manage pain, numb trauma, or simply to enjoy themselves, breaking the law is a matter of everyday life. For those who don’t use, but who nevertheless work alongside or take road trips to conferences with people who use these substances, breaking the law is sometimes an unintentional result of friendship and close collaboration. Solidarity and friendship on the margins of harmful laws mean it’s often difficult to avoid taking on a smidgeon of the stigma and threat of state violence that people whose substance use is criminalized experience all the time. Jesus experienced as much when Pharisees maligned him as a glutton and drunkard who hangs out with sinners and tax collectors (Matthew 11:19).

Nicolas:
Jesus said the greatest love is to lay down your life for your friends (John 15:13). I believe He meant this regardless of the laws of the land, which were obviously not written with any sort of compassion or hope towards the forward-thinking ideas of harm reduction or civil disobedience, but as a means of control and order in the public domain. I would actually argue that defending and protecting people who stand up for what is right is basically what Jesus was all about.

So, along that amazing “illegal” road trip we took, in a world overflowing with sin and hatred of sinners, the true value of relationships like friendship will most often be tested in how your friends treat you when you do “wrong.” Do they judge you? Or do they lay down their life and risk jail time, or guilt by association, to see that your friendship and its message is carried far and wide in honour of the hope and practical safety it offers? I am glad we didn’t get busted, of course, and grateful that Scott was willing to risk his reputation for us as drug users with little more than our opinions to offer at a conference. I believe (and I think Jesus is with me on this one) that the truth of Christianity is found not in moralist haranguing of things that are not our place to judge, but in unconditional Love. I believe there is spiritual maturity of empathy for the unfairness and persecution blanketed over the whole of mankind regarding the personal use of our own bodies, and how we seem to think it’s okay to tell another person what they can do with the body, mind, and life that God made for them.

Lest we forget, we Christians are simply trying to follow a spiritual example: “Blessed are those who are persecuted for righteousness’ sake, for theirs is the kingdom of heaven.” (Matthew 5:10)

Nicolas Crier is a trans racial native Canadian adoptee of Cree heritage who has spent most of his 42 years on Earth surviving in the streets and now works as an overdose responder in Vancouver, British Columbia.

Scott Neufeld is a husband, father, PhD student, and settler on unceded Coast Salish territories in East Vancouver, British Columbia, where he is part of Grandview Calvary Baptist Church.