Welcoming the Stranger in Need 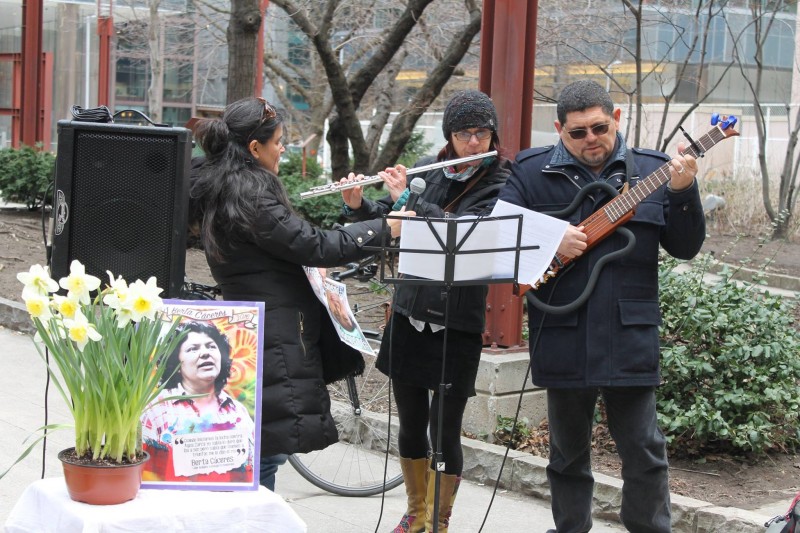 My family and I were forced to leave El Salvador on June 7, 1980. The country was on the brink of civil war after decades of oppressive military dictatorship and extreme poverty.

I was 17, just four months away from finishing high school.

Students were key players in the struggle for access to education, health, housing, and decent jobs. We took to the streets in demonstrations and strikes knowing that our demand for basic human rights was considered a crime and that participating in the social movement could land us in jail, the hospital, or the cemetery. Many of us were persecuted.

A friend of mine was kidnapped just outside my home by a “death squad” we assumed was linked to the military. The next morning his body was found with clear signs of torture. A few days later a military informant came to our house with a message: “You guys better leave. You are next on the list.” Message received. We left.

We travelled in a cargo van towards the ferry to Nicaragua. No seats. No windows. We sat on top of boxes and luggage. It was hot. We feared being stopped by the military and at check points. Thankfully, the Great Spirit was looking after us.

Nowadays, we hear about refugees in the U.S. who feel compelled to walk for hours in extreme cold to cross into Canada. Some have lost fingers to frostbite. We also hear about refugees who pile into boats in the Mediterranean to escape war-torn countries. Hundreds drown before reaching their destination. I think of my own escape and realize how lucky I am. The fact is, many refugees cannot make the trip to Canada, despite our government’s welcoming words.

Government-imposed limitations are not restricted to refugees. Through my work with KAIROS Canada, I’ve seen how Canadian migration policies negatively impact families who are denied permanent resident status. Increasingly, Canada is relying on “temporary migrant labour” rather than nation-building, permanent residency immigration programs.

This situation is inhuman and contrary to my own experience in Nicaragua, Costa Rica, and Canada in the 1980s. The government of Nicaragua offered welcome refuge, as did the government of Costa Rica; they provided us with health care and work permits. Refugee children and youth were allowed to attend school and university. The people embraced us and offered support and solidarity. We felt welcomed.

In July 1985, Canada granted my family permanent residence status. Culture and language were barriers, but our “legal” immigration status – and being together as a family – made it easier to adjust, settle into our new home, and become part of the community.

Migrants, whether forced or otherwise, escape difficult situations. Like anyone else, they want a better life for their children and themselves. They contribute greatly to Canada’s economy and society. Why does the federal government choose to add to the barriers they face?

Canada can expedite the permanent residence process and fund newcomer and settlement agencies to assist workers who are in the system. Refusal to do so is perhaps the biggest barrier facing the stranger in need.

Alfredo Barahona is the Indigenous, migrant and network relations coordinator for KAIROS Canada, a coalition of Canadian churches working together for justice and peace.