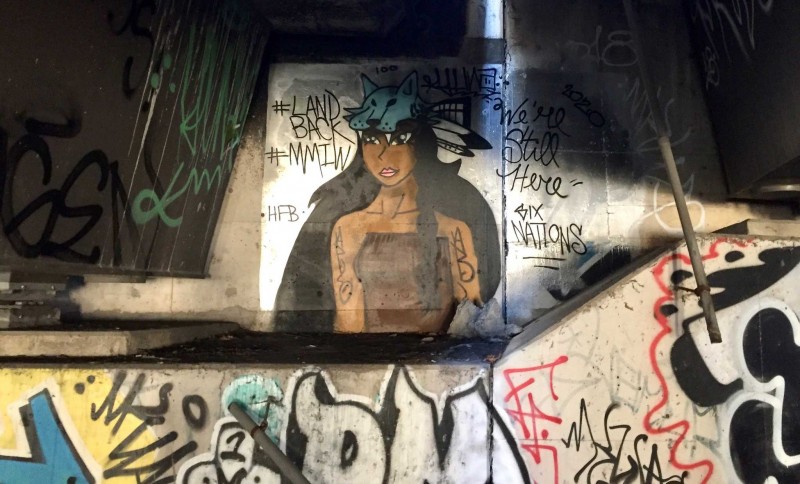 Land theft and enclosure is the original sin of our economic system and the bedrock of the colonial mind – but near the poison grows the medicine.

The universe is a communion of subjects, not a collection of objects.
– Thomas Berry, Dream of the Earth

Decolonization is not a metaphor.
– Eve Tuck and K. Wayne Yang

Land theft and enclosure is the original sin of our economic system and the bedrock of the colonial mind – but near the poison grows the medicine.

As the Boomer Generation ages, a massive wave of land and wealth transition is afoot. As many faith communities downsize in numbers, the need for land care and increased financial burdens have underscored the urge to “put affairs in order.”

But friends of faith, before you go too far down the path of asset planning and selling land, we urge you: let your moral imagination and commitment to justice lead the way.

Our forests are burning, our soils are eroding, and the sixth mass extinction on the planet is accelerating. Meanwhile, the land herself – the key to remediating the crisis – continues to be developed at an alarming pace. In farmland alone, the rate is 2,000 acres a day. Developing land is like investing in oil – it’s a direct step away from the world we need and want.

While many faith traditions affirm our unity with all Creation, a bolder integrity is required. We can’t both be “one with the Earth” and think we “own” it. We can’t be committed to racial equality and add fuel to the racial wealth gap. What communities choose to do about land transition can either serve as a quantum leap toward societal and planetary transformation and healing or cement the bifurcation of the world into eco-apartheid.

Unfortunately, the common go-to – preserving land – is like focusing on turning off the light switches: it’s a bandaid on a dam break. (On that note, down with the dams!) We don’t need more conservation areas for mostly white visitors to wander in leisure; we need to heal the land and waters in ways that capture carbon, increase biodiversity, and restore local, sustainable, and just food systems.

Here’s the real rub: If we embark upon this responsibility without the leadership of those most harmed by our social systems, and if we try to heal lands without transferring or sharing ownership with Black and Indigenous communities, we are simply writing another bitter chapter in the violent sham of white supremacy.

Large property owners or decision-makers are typically the white descendants of colonizers who stole that land or benefited from its theft. As nourishing as an herb labyrinth may be, who gets to grow it and relate to it? “Eco-spirituality” is an unfinished, easily co-opted story until we heal the poisonous myth of private land “ownership” that unleashed settler colonialism and extractive, racial capitalism in the first place.

Thankfully, the solidarity economy, emerging from the leadership of Black, Indigenous, brown, poor, and working class people for decades, is ready to transform this story. Project by project, this movement is building a system that prioritizes the health of people and planet through shared ownership by everyday people: regenerative farms, worker-owned coops, non-extractive regional loan-funds, Indigenous community land trusts, the list goes on.

Faith communities can and should support these efforts. Some will say they don’t have the capacity to figure it out, or the money to make it work. If you’re in that boat, know that there’s expertise, capital, new institutions, and imagination waiting to jump in. Before you sell, ask: What else is possible?

If you don’t know where to begin, you’re not alone. You can start feeding your imagination through the great work by the folks at Agrarian Trust (especially their Faithlands Toolkit!), the Radical Real Estate Law School library, the New Economy Coalition, and Movement Generation. And of course, join our mailing list as we prepare to uplift and celebrate how Catholic sisters are engaging with these questions.