I Question the Benefits of Empire 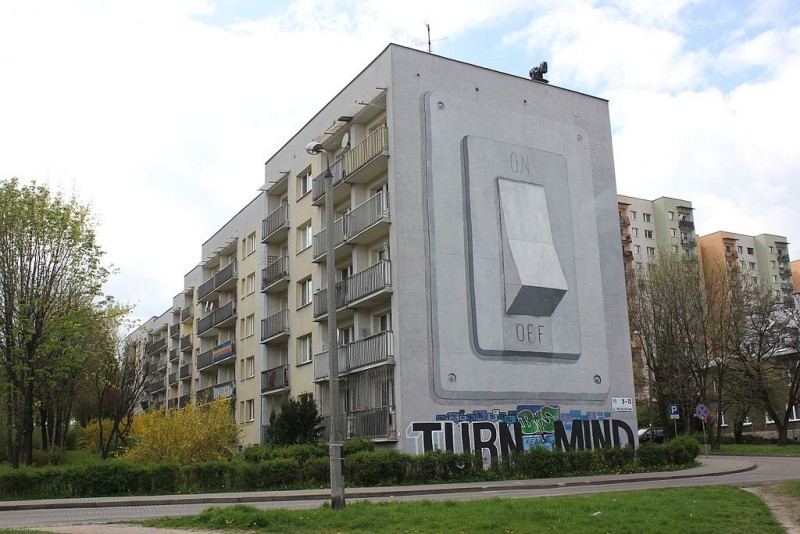 I used to identify with this culture. My first degree in university was in biology. I wanted to be a doctor, so I could have lots of money and have the status of being one who does good. I now have come to question those cultural values.

As an example of how my attitude to faith and practice has changed, consider the story of King Solomon in the Hebrew scriptures.

I inherited a view of this king as powerful but wise, as mighty but just, as the author of Proverbs and the ruler of the children of Israel. He was a good king.

But how did he get so powerful? Whom did he have to kill, what labourers were exploited to build and maintain the temple?

Kingship has become problematic. Did Moses come down from Mount Sinai and deliver a word from God and say that the people should set up a king to rule over them? No, they just completed their harrowing exodus from another ruler, Pharaoh.

Walter Brueggemann writes, in Journey to the Common Good, that throughout the history of the Israelites there was a contest between the neighbourliness promoted by the commandments of God at Sinai and the kingly rule of exploitation.

The Mount Sinai narrative is a story with an “uncommon social ethic.” It’s a story of neighbourliness that is rooted in a notion of abundance: don’t withhold wages to poor people, structure your economy “to make regular provision for the needy and the marginalized,” and so on.

It’s the story of a people who have been delivered out of slavery. They trust in the abundance of the fields, in the mercy and generosity of God, and treat their neighbours accordingly.

The second narrative, writes Brueggemann, is a powerful counternarrative. It’s the age-old story of Pharaoh, who hoarded food, defended it with a standing army, perpetuated a culture of fear and an economy of scarcity. He provided bare necessities for the poor, but at the cost of their freedom; he amassed wealth through exploitation.

The people of Israel eventually succumb to the story of empire, and, with King Solomon, develop what Brueggeman calls a “royal consciousness,” similar to that of Pharaoh’s empire.

“The draw back into the fearful, anxious world of Pharaoh is enormously compelling for almost all of us,” he writes.

The royal consciousness involves a heavily-managed society. The king dominates the people with a bureaucracy, a system of taxes, and a standing army. The royal consciousness, says Brueggemann, thrives in a culture of affluence, is “made possible by an oppressive social policy,” and is given theological sanction by a “controlled, static religion.”

The alternative, promoted by the prophet Jeremiah, was “steadfast love, justice, and righteousness.” This includes solidarity, redistribution, and “active intervention to correct every humanity-diminishing activity.”

In the New Testament, we see Jesus standing in the historical stream of the prophets, challenging the assumptions of the royal consciousness.

When I grew up, I trusted those in positions of authority (police, ministers, teachers, parents, youth leaders), and I wanted to be one of them, a powerful and benevolent person.

Now I’m suspicious of a system that allocates power to a few who wield it over the many. Solomon, the wise king, had an empire based on power, accumulation of wealth, and the subjugation of many workers.

I used to suppress my confusion over a simple Bible passage. Jesus looked at the flowers and said they were beautiful, and that “not even Solomon in all his splendour was dressed like one of these.” (Matt. 6:29)

Now I get it. Solomon’s splendour was dripping with exploitation and a lack of trust in communal inter-reliance.

I admit I’m a benefactor of empire. But I don’t have to stay here. I can open my eyes to suffering and injustice, abandon the path of wealth accumulation, and participate, as Brueggemann says, in a “shared willingness to engage in gestures of resistance and acts of deep hope.”

Aiden Enns is the editor of Geez magazine. He lives in Winnipeg, Manitoba.