Since 1997 Jay Shafer has been living in houses smaller than some people’s bathrooms. A basic description of the place makes it sound attractive: stainless steel counter tops, cathedral ceiling, loft bed. Except for the dimensions: roughly eight feet wide by 12 feet long.

“My decision to inhabit just 100 square feet arose from some concerns I had about the impact a larger house would have on the environment, and because I just do not want to maintain a lot of unused or unusable space.”

After living in his 100 square foot house for half a decade, he sold it and moved into a smaller one, roughly 10 feet by 7 feet, or 70 square feet.

“Both of these dwellings have met all of my domestic needs without demanding much in return. The simple, slower lifestyle my homes have afforded is a luxury for which I am supremely grateful,” he says on his website.

In June he was backlogged with 250 emails. “That’s not bad. Earlier I had over 600,” he said in a tiny interview. He’s able to make and sell about five houses a year. He has plans to increase production.

“How each house gets used depends on its occupant’s particular needs. What one person would enjoy as a quiet studio in their backyard, another couple might choose to inhabit as a full-time residence. What some people see as the perfect weekend hideaway in the country, others will use as a beautiful free-standing addition to their existing home for accommodating an elderly parent, an adult child, guests, or as office space.”

When asked if he was still living within 70 square feet, he said, “No.” He’s back up to 100 again. Is his living to his full potential? Probably not, which is kind of inspiring. 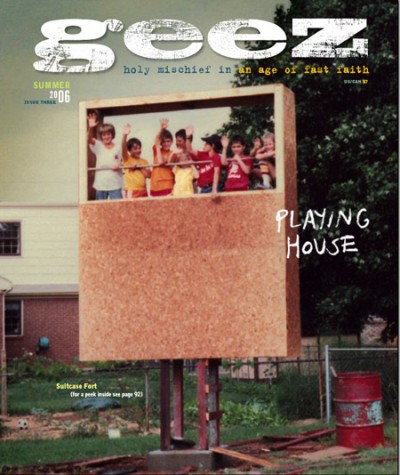