Food and Land in the Shmita Year: A Release from Old Paradigms 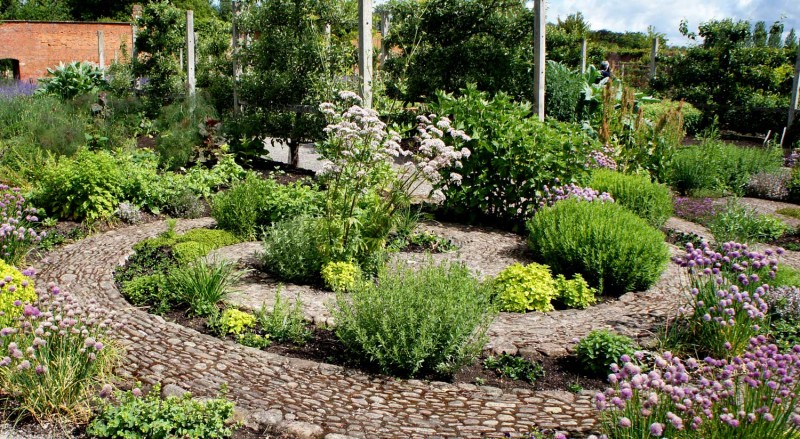 It’s fall in the Shmita year of 5782 according to the Jewish calendar and I am putting up squash. And tomatoes. Peppers.

The last of the stone fruits and first of the pomes. There’re flushes of maitake in the forest and deer hunting season has just begun. As I fill my shelves and freezer with this season’s abundance, I am reminded of this ancient, radical, and deeply needed practice of my tradition – shmita.

Under profit-driven systems we are inundated with messages that more is more, that the oppression of people and land is necessary for food and other resource security, and that we must value the well-being of the individual over the communal. In the modern U.S. food system, we see a seemingly boundless accumulation of privatized (stolen) land and wealth in the name of producing enough food to feed us all. But because profit is priority millions are food insecure, people and the land are exploited, and a few are making billions.

Laws of shmita invoke alternatives. They dictate that we may take only as much as we need and cannot store this year’s harvested foods beyond the end of their seasons, let alone sell them. When observing shmita, we can no longer treat the land as if it belongs to us. We cannot use crops to amass wealth, and must instead redistribute them.

Shmita also inspires responsible land stewardship. Forbidding crop production once every seven years would force us to look at land differently – not just in the seventh year, but in the other six and beyond. For example, instead of planting annual crops like corn or soy that need to be sown anew year after year, a farmer may choose to plant perennials like apple or chestnut trees. This would ensure sustenance during the shmita year while also building soil quality and resources for plants, animals, and fungi. This would involve extensive preparation and ongoing care, keeping the focus on supporting people and land throughout this cycle and the next, while limiting exploitation for profit.

Beyond the tangible practices and benefits, leaning into the spirit of shmita moves us away from fear and towards faith. We are instructed to clear out the excess from our pantries, not knowing if the rains will continue to come or if the land will continue to provide, but with faith in that abundance. The practice of shmita offers us a chance to release the fear of scarcity and the unknown.

I envision Jewish cycles of time as spiraling forwards or upwards, rather than moving linearly. In the weekly cycle we work for six days so we can rest the seventh, as opposed to resting for the seventh so we can work again. So perhaps this is where the release comes in. We allow for a sabbath for the land, not to prepare for a return to old ways, but to spiral towards progress. We rest the land not so we can overburden it in the same way next year, but to interrupt what’s not working and make changes that last for many cycles to come. Shmita can release us from old paradigms, making way for progress, care for creation, and faith. In the face of doubt, fear, and uncertainty, we are tasked with acting how we can now, to usher in Olam Ha-ba, or “The World to Come.”

Carly Sugar is based in Detroit, Michigan on Anishinaabe land and directs the Adamah Farming Fellowship in Falls Village, Connecticut on Mochican land. Her work explores the intersection of food skills, Jewish ritual, social change, and community building.