Also see The danger of civility

We will cross the legal boundary of the power plant, and we expect to be arrested. After that we have no certainty what will happen, but lawyers and such will be on hand… .

There are moments in a nation’s – and a planet’s – history when it may be necessary for some to break the law in order to bear witness to an evil, bring it to wider attention, and push for its correction. – Wendell Berry and Bill McKibben, January 20, 2009

Last November, Al Gore presented the following challenge to a group of young people in New York: “If you’re a young person looking at the future of this planet and looking at what is being done right now, and not done, I believe we have reached the stage where it is time for civil disobedience.”

It didn’t take long for the youth of America to respond. On March 2, a group of 2,000-plus young people, along with a slate of prominent thinkers and writers – including Wendell Berry, Bill McKibben, Vandana Shiva, Robert Kennedy, Jr. and NASA climatologist James Hansen – gathered at the Washington D.C. coal-fired power plant that supplies steam heat and cooled water to Capitol Hill. As part of the carefully organized event, participants stood with arms interlocked, blocking the three entrances to the plant, as police looked on. The plant shut down. Somewhat anticlimactically, police did not intervene, despite the clear illegality of the action. After three chilly hours, the protesters declared victory and dispersed.

In fact, the victory had been won several days earlier when House Speaker Nancy Pelosi and Senate majority leader Harry Reid called for the 103-year-old plant to be converted from coal to cleaner-burning natural gas.

The intent of the action, which is part of a larger and continued initiative, was not just to get that one plant converted. In a February 24 article entitled, “Why I’m Planing to Get Arrested on Monday,” McKibben said the objective was to “give [U.S. politicians] the political space they need to act on their convictions.” – Staff 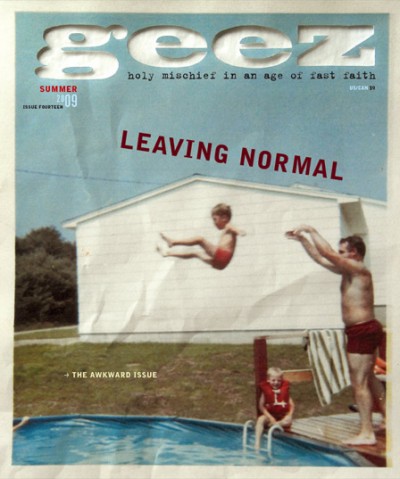