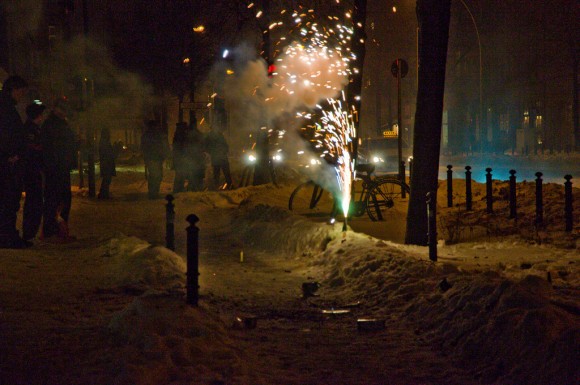 What follows is the third of four reflections on Advent, which is typically the four Sundays before Christmas. In this series I hope to document my experience of disillusionment with Christian teachings and eventual return to faith that is knowingly naive. My faith is now full of paradoxes: I’m jaded but not cynical, I’m trusting yet suspicious, I’m innocent but also complicit. From the vantage point of one who is awakening to his place of comfort and privilege in a world of suffering and complexity, the paradox becomes a tenuous salvation. – Aiden Enns

Third Advent Reflection: Anticipation
The wise ones betrayed the tyrant

The time is dark. Writing about faith feels weak. But even though my spirit is burdened, it is not defeated. For I have felt a love greater than the people expressing it, and it is still here. I intuit a light just beyond this dark frame.

I am not a victim of physical or emotional violence. And I have to work hard to feel the systemic violence that white supremacy, capitalist humiliation, and consumer dogma have wreaked upon my freedom and desires. But I maintain a resilient sense of solidarity with those who suffer and wrestle with how to respond.

In the Christmas story, I identify with the wise advisors who pledged their services to a tyrant. At the king’s command, they followed the magical star in search of the Christ child. Lured by the light in the darkness, sensing wonder ahead, they carried on through the night.

In this third week of advent, I reflect upon the anticipation the wise ones had as they made their way across the land and through the darkness. This is an ability to see when the road ahead is dim. The image comes as much from within as it does from what lies ahead. We can heed a message of healing and restoration that is meek yet bright.

This anticipation can buoy us along the path. It can give us the energy to pursue life and even abandon the ways of violence and death. When the wise advisors encountered the Christ child, they betrayed the king: “And having been warned in a dream not to return to Herod, they left for their own country by another road.” (Matthew 2:12)

Anticipation is powerful. It orients us, gives us purpose, provides motivation, gives us direction.

I felt the healing power of anticipation at the turn of the millennium. One day, late in 1999, I saw a photo in a magazine that disturbed me. It was an aerial view of a traffic jam on a freeway in California. The land was covered with cars, fifty lanes wide, spreading off the horizon. The dread was palpable, the message clear: our society needed to change or die from exhaust.

Symbolically, and in anticipation of a car-free future, my partner and I decided to take our little camper van off the road and park it for a year.

I don’t know what a better future is, or when it will come about, but it is closer when I betray the dictates of our destructive patterns of living. I don’t passively await liberation. I actively anticipate new freedom and harmony by taking action in that direction. This is small. Subtle, yet significant.

I expect a brighter future, and it is in this expectation that it can be born. This may sound bizarre: I betray the authority of car culture and ride my bike through a sea of motorists just like the magi betrayed their king and rode their camels to welcome a liberator born among the peasants.

Even in a doomsday culture, I can actively wait for a better future. If this world teeters on ruin because of unregulated capitalist gains, multi-national corporate freedoms, consumer lifestyles, and a society entranced by spectacle, I can abandon the ways of the world and be transformed by the renewing of my mind. I can be in darkness and yet trust the light.

With other believers in a better world, I can withdraw my allegiance to destructive norms and watch for that world to unfold. To my worldly ears, this resolution sounds wimpy. But my spirit is lifted as I move forward in anticipation.

Aiden Enns is the editor of Geez magazine in Winnipeg, Manitoba. Next week he writes about the seduction and rewards of anticipation. He invites your comments and reflections, editor[at]geezmagazine[dot]org.