1st Advent—bleakness, Jesus the saviour was a mistake 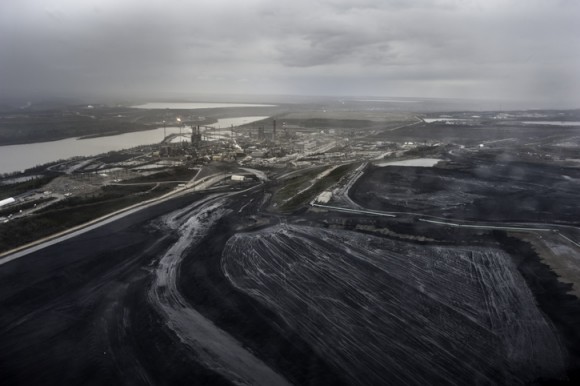 What follows is one of four reflections on Advent, which is typically the four Sundays before Christmas. In this series I hope to document my experience of disillusionment with Christian teachings and eventual return to faith that is knowingly naive. My faith is now full of paradoxes: I’m jaded but not cynical, I’m trusting yet suspicious, I’m innocent but also complicit. From the vantage point of one who is awakening to his place of comfort and privilege in a world of suffering and complexity, the paradox becomes a tenuous salvation. – Aiden Enns

First Advent Reflection: Bleakness
Jesus the saviour was a mistake

Christmas has lost its meaning. I’m waiting for the Christ child to come again with fresh liberation. I’m with Mary and Joseph, wandering, looking for the place where Jesus will be born.

I’m with the shepherds in the fields at night. It’s dark, cold. The heavens have not yet opened with glory. This is not amazing, just ordinary, dreary.

The vibrant Jesus I once knew – the beacon of love, the impetus for mission, the one to follow, the light of the world – has faded.

I once had the gift of certainty. I understood truth, goodness, patience, suffering and virtue. I had the blessing that comes from a sense of meaning and purpose.

Then everything unravelled. That same Jesus became another man in a line of patriarchs. He was ignorant on matters of gender and sexual identity. He was silent on our participation in white supremacy. He was co-opted by a church that brought devastation to this land. That same Jesus smiled as we pursued a wealth that caused poverty, found a success that alienated us from failure.

The vibrancy was gone, and bitterness entered in.

Emotionally, intellectually, I left the church. Jesus the saviour was a mistake.

Now I wander in a cloud of darkness. The night is real. It is troubling because I have known the warmth of acceptance, but it is not here. I do not feel abandoned, just lost. I believe it is possible once again to find kinship and purpose. But I have knocked on doors and found no welcome.

The waiting is long. Perhaps all I can hope for is this posture of open emptiness. Yearning brings meaning. I am yearning to discover a word of liberation from senselessness. I yearn to join others in overcoming cultural barriers, abating enmity, and precipitating material harmony.

I know there is light in this world; even a twinkle would suffice. I’m waiting to rediscover the birth of a humble saviour. Even this feels wrong. I am so lost.

Aiden Enns is the editor of Geez magazine in Winnipeg, Manitoba. Next week he discovers all is not lost; he’ll write about how an open posture provides relief from bleakness. He invites your comments and reflections, editor[at]geezmagazine[dot]org.