The Powers: A Story 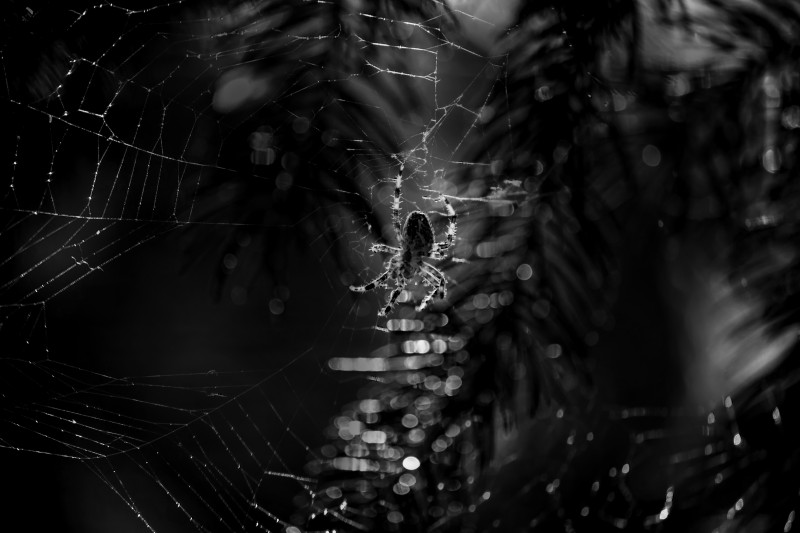 In the beginning, spirit moved over nothingness.

And then from mud and word and darkness,
God created the world-
the dragonflies and the nuthatch, the blue heron and the human, water and breath, fire and stars, language and love, and power.

And God summoned them all
towards a vocation that served
the great ecological community.

And God rested in the deep knowing that it was good.

Power tested its limits,
ultimately forsaking its vocation
to you and me and the mosquito and God.
Power began to serve power.
It crept and sneaked and hoarded and multiplied.
It shape-shifted until everything turned on its head,
with humanity serving power,
rather than power serving people.

The powers had fallen.
We entered a time of living under the fall.

The powers moved with a fear of death
and an unquenchable thirst for their own survival.
They grew larger and larger,
personifying and magnifying.
Their promises were enticing.
Their words numbing, bellicose, and seductive.
They gaslit curses to diminish us.
They crept in the shadows below church altars
and tugged at the strings high above the stock market.
They soared over border walls and prison gates.
They peered through surveillance cameras
and cannonballed out the barrel of a gun.
They lurked under our scrolling thumbs,
morphed into algorithms,
and pulled up a chair to our dinner table.
At times they grew silent and invisible,

but our lives continued to feed their incessant hunger.

Then, one day, a small voice caught sight of the shadow
and with knees shaking and voice trembling,
called out clearly its name.
Destroyer, Devourer, Demon, Death.
Each syllable was clear and accurate.
Loud enough for her neighbour to hear.

How often is it that some things cannot be seen until we name them?

With the names ringing in their ears,
the people poured into the streets,
joined by monarchs and hurricanes, fire and ancestors,
pulling back the veils, cutting the strings,
and exposing the faces, the lies, and the Truth.
Each time their names were called,
these creatures are made visible.

It happened in the Capital and the seminaries,
outside air bases and corporate headquarters,
in our homes and in our hearts.
It looked old. It looked new.
It was exhausting and exhilarating.
It’s been happening for a long time,

it will go on after you or I are buried in the earth.

And so now, named and exposed,
let rage pour through the world like exorcism.
Let us dare to create as far as our imaginations will allow,
the very world they had convinced us was impossible.
Let us dare the powers and principalities to be redeemed, to remember and live out their vocation summoned at creation.

And may we reclaim our lives, remembering likewise who we truly are, refusing to be devoured once again. May our bodies be freed of their insidious spirits. And may we live in joyful freedom from their dominion. For indeed, in William Stringfellow’s words:

“Resistance to the power of death is the only way to live humanly.”