I went to the mall 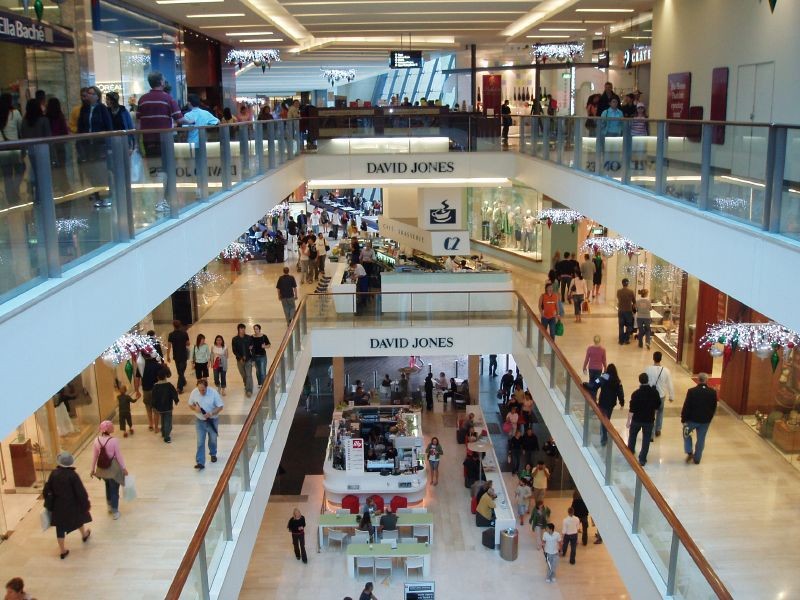 Even though I have self-righteously not entered a mall in 10 years, I inadvertently and against their will dropped my wife and four children off at the biggest mall in the province on the second busiest shopping day of the year.

Secret Indulgence: Even though I have self-righteously not entered a mall in 10 years, I inadvertently and against their will dropped my wife and four children off at the biggest mall in the province on the second busiest shopping day of the year.

Moral Gymnastics: We wanted to do something together as a family over the Christmas holidays. One thing we all enjoy is watching movies. We finally agreed on Fantastic Mr. Fox since it was not the usual Disney or Pixar variety and most of the kids had read the Roald Dahl book at some point in the past.

In the mall’s parking structure, the low ceiling, the semi-darkness and the echoing sounds of revving engines, crunching metal, honking horns, and cursing patrons vying for spots caused us some disconcertion bordering on panic as showtime drew near.

After driving around in circles for what seemed like hours on three different levels of parking, I dropped them off to find the theatre and get in line for tickets while I attempted against all odds to secure a legal parking space. I miraculously found a parking spot on the rooftop and I finally reconnected with the rest of the family, bewildered and bedraggled, after 45 minutes of wandering through the maze of a crowded mall.

My teenage son prophesied loudly in disgust, “This mall is hell,” and my youngest son was crying because we had now missed half the movie. I bought them tickets to the next showing, and in the meantime we hung out at a fast-food joint for a few hours [more penance needed for that].

Penance: Gareth, Gareth, sin is supposed to be fun! Your experience at the mall does not sound like that one bit.

Simply put, there are natural consequences of sin, and I believe that you endured most of them on your little pleasure trip. You have suffered enough, my son. Go, now, and tell others all that has happened to you, that they might be spared a similar peril.

Send your confession to Margot at sins[at]geezmagazine.org. Whether you regularly give motorists the finger when cycling, prefer Guns N’ Roses to the musicians at church, or get lured in by the smell of deep-fried indulgence whenever you’re near McDonald’s, absolution is at hand.