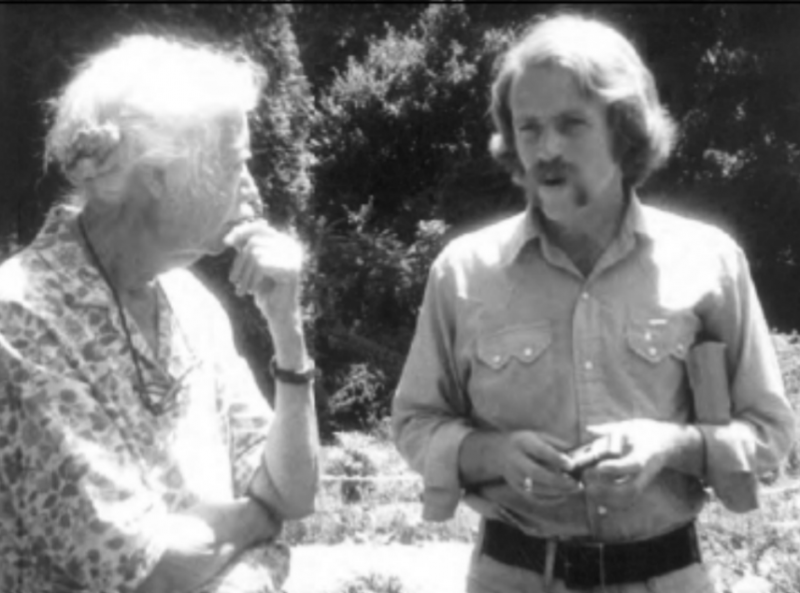 Jeff Dietrich has lived and worked at the L.A. Catholic Worker for 48 years.

He is currently stepping into a new role as semi-retired. These are words from lifelong friend and theologian Ched Myers that were printed in the Catholic Agitator: “Indeed, Jeff’s work over nearly five decades has been, in the truest sense of this term, apostolic, growing and deepening the Catholic Worker movement in the Southwest and beyond. He has done this as a dogged organizer and street advocate; ‘shop floor steward’ of daily works of mercy and animator of new initiatives; ideologue and teacher; writer and publisher; kitchen wrangler and jailbird; party animal and prophetic pain in the ass. . . . Jeff’s new role will hardly be ‘retiree,’ since such a conceit does not exist in the Movement. But he is taking a step back to allow other leadership to step up and into the next half-century, a courageous and wise (if not uncontested) pivot. May you now live gracefully into eldership, dear brother. And may your hard-earned experience perspective and wisdom be heeded, for it is needed.”