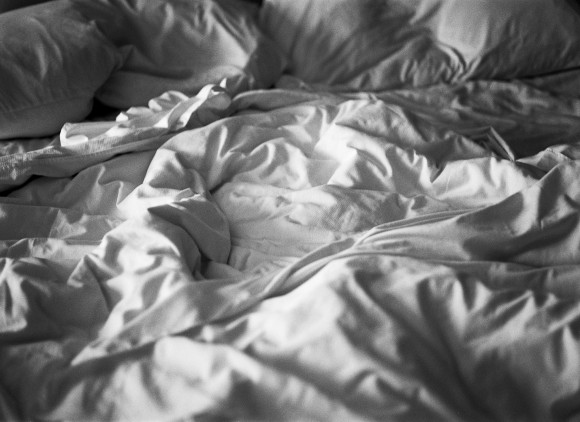 I confess that I was about half finished the book when I realized that I had not read the title correctly. I kept wanting the book to be titled “A Queer Ethic of Sex.” This was not simply a matter of oversight. In reading this book I was ready to explore queer ethics, but I realized I was not so ready to consider queer sex.

The difference is critical. A queer ethic of sex would be willing to make room for non-straight expressions within a straight (heteronormative) framework of sexuality. Organizations and churches work at this project when advocating for things like the inclusion of people who are gay and lesbian in the institution of marriage. The ethics are queered a little, but the category of sex remains relatively stable.

Theodore Jennings understands the important advocacy role these movements have played, but he is concerned that unless these movements actually give sustained ethical attention to queer sex then these advocacy movements can “become enforcers of the same sort of oppressive status quos they (sexual minorities) have tried to escape.” Jennings calls this “assimilation by amputation.” The norms of sexual behaviour remain the same; we simply allow same-sexed bodies to participate in these norms.

In order to explore an ethics of queer sex Jennings employs a very clear method (he clarifies this method in his conclusion). Jennings affirms that ethics is about love of neighbour as an expression of justice and mercy which attends to the welfare and dignity of people.

He also affirms that ethics is more about improvisation than laws. Ethics must emerge in the ongoing relationship with those to whom particular ethical issues pertain. While broad ethical themes might remain relatively stable, particular ethical expressions may vary depending on the circumstances of individuals.

A clear case of this practice is in the area of prostitution or sex work. These expressions can vary from the most abusive forms of slave labour to opportunities for the improvement of quality of life.

Key to his ethical method was the question of whether sex should be considered a special category of ethics. I found that his entire project turned on how a reader would answer that question. Are sexual practices qualitatively different than other practices? This question plays out in clear and concrete ways. Jennings believes (and the stats are hard to argue with) that the “sanctity of marriage” has produced an extremely abusive structure of relating.

Jennings is clear throughout the book that the majority of instances of sexual abuse happen within the family structure, and so he wonders why we are not more critical of marriage as opposed to wanting other sexual communities to be a part of it and conform to it. If heteronormative marriage is not somehow magically better than other sexual relations, then we need to be asking harder questions of it and wondering what is wrong with it.

Churches are hardly of one mind regarding the affirmation of non-straight sexual relationships within a more traditional marriage framework never mind considering how to explore the ethics of queer and minority sexual practices. The avoidance of these topics will likely leave Jennings’s book largely unread, never mind becoming controversial.

This is unfortunate because wherever someone might come out in their own understanding of queer sexual practices, Jennings’s ethical method is sound and valuable: love of neighbour is an expression of justice and mercy and, in the light of past abuses, the voices of the dismissed and disrespected need to be not only considered but given support. Jennings work (and its own marginal status) is a testament to how resistant the church remains to taking such simple precepts seriously.