Money, so they say, is the root of all evil today

by Krystofer Penner | Published 2nd June 2012 in Ways of Seeing 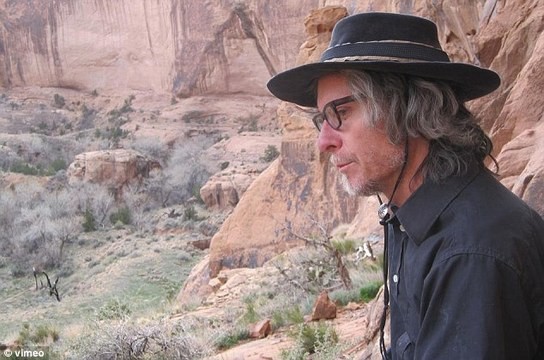 In 2000 David Suelo gave up using money, which he views as the fuel of consumer culture. He gave away all he had and lives off nature’s bounty and that which is given to him freely.

A book has recently been written about his lifestyle choice, exposing him to much criticism. He has been called a glorified homeless person by many, as much of his food comes from garbage or road kill that he finds. Many are not quite sure what to do with Suelo and this curious lifestyle that he has adopted.

Suelo states that nature, outside of the human created world, runs on the gift economy. Without money.

It may sound a little bit crazy to live like this, free of the “slavery” of money and debt, but is it really crazy? Many people opt out of systems that they don’t agree with. Vegetarians stop eating meat because of the military-industrial system that produces it. People cease to drive cars and ride bikes instead because of the pollution and violence that using fossil fuels cause.

We live in a world where everything we do is subject to money and increasing amounts of it. Our leisure, especially, (see the current issue of Geez) is tied to the money economy. Suelo has renounced the system that undergirds all our modern systems. It’s an act of radical resistance, getting at the roots of consumer culture.