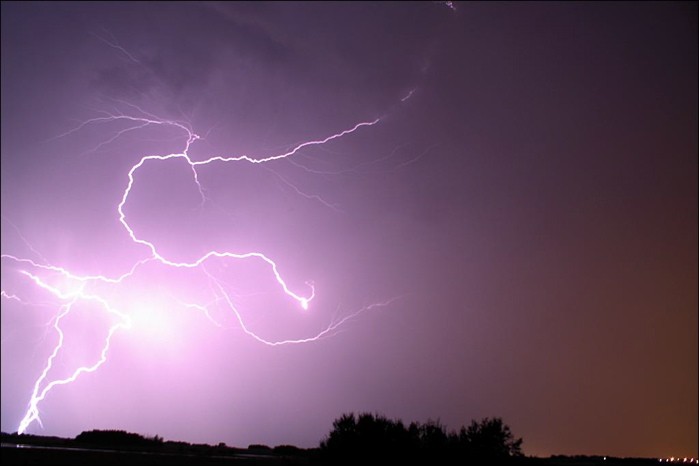 My grandfather was a Nazi General.

I never met General Helmut Thumm, but my family’s wartime history has shaped me (and not just because kids called me a Nazi in primary school).

My father is obsessed with the War. He was a teenager then. He dug trenches and was “educated” about the Jews at the Salem boarding school. I grew up immersed in his Hitlerjugend stories and videos of the Führer’s long speeches at military parades.

On Monday Father would confess a little shame in what he’d been part of; on Tuesday he could be defensive, saying people just didn’t know any better; on Wednesday it would once again be time to sing “Deutschland, Deutschland, über alles.”

The violence of the war movies scarred me, the reverence for military hierarchy repulsed me and the starkness of Nazi sympathy blurred my world. But listening to Father’s reminiscences helped me appreciate the humanity and complexity of people who see things completely differently from me.

My grandfather and father were generations of the Blitzkrieg, a “lightning war.” My conviction is motivated by Blitzfrieden, “lightning peace,” the idea that peace can be just as culturally embedded as war. I believe imperfect people can work together and make Blitzfrieden happen.

We’ll make our descendants ashamed and embarrassed anyway. It may as well be for peace.

Alex Jürgen Thumm goes to the University of Ottawa but he is currently an au pair in Beijing. He finds hope abroad, in places that are typically thought to be enemy territory.

Is Blitzfrieden possible? Can military discipline and precision be harnessed for peace? We have our doubts. Let us know what you think: write to editor [at] geezmagazine [dot] org or send us a letter. – Eds.