by Krystofer Penner | Published 18th August 2012 in Ways of Seeing 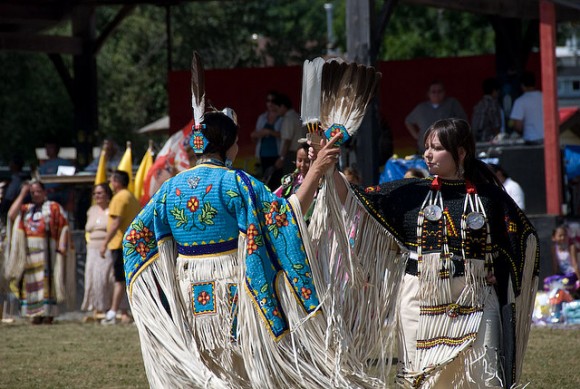 As stated in the current issue of Geez, The Stereotype Issue, stereotypes about other people appear in our minds before we have had a chance to really think about them. We all have our personal stereotypes, but can a nation state share common stereotypes?

The answer is yes, it can. And unfortunately Canada is an excellent example of this.

In this article from briarpatch magazine, author Leanne Simpson examines the recent housing crisis in the First Nation community of Attawapiskat and the stereotypes of First Nations communities that become apparent in the reactions of non-First Nations groups to the crisis.

The country of Canada collectively holds the stereotype that First Nations waste the money that is “given” to them by the Canadian Government, and that the large-scale development of natural resources on First Nation land is the only way for Aboriginals to leave the “poverty” that currently envelops them.

To read the entire article from briarpatch magazine, click here