Geez Inspires Reader to Give up Phone for Lent 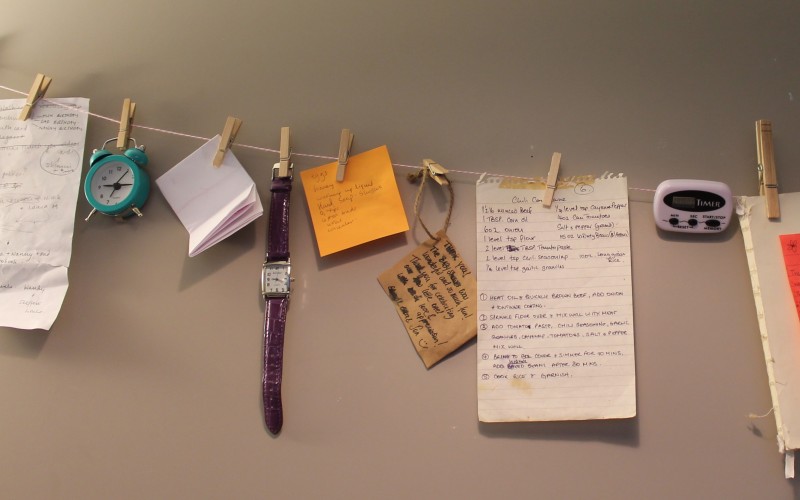 While fasting from Facebook or Twitter for Lent might be a significant sacrifice for some, giving up one’s cell phone for six weeks is a serious commitment these days.

That’s what Annie Whitehead was inspired to do after she came across Geez’s Life Offline issue [Geez 35, Summer 2014]. From the U.K. but living in Vancouver with her family for the year while her husband attended Regent College, Whitehead borrowed the issue from a neighbour. Though she had thought about giving up her phone before, what she read inspired her to carry it out.

“It was the piece by Betsy MacDonald [“Lessons from the Nursing Cushion”] about being on her phone while nursing that spoke most to me. That was me three years ago with my daughter, Evie,” says Whitehead. “My phone gave me a lifeline to the world during night feeds. It was also my camera. I photographed every single moment of Evie’s life. I was communicating with WhatsApp, Facebook messages, IM skypes, and emails on my phone so much that, when she was a little older, Evie finally said, ‘Mommy, put down your phone!’ That was the point when I realized I needed a retreat from it.” Whitehead decided Lent was a good time to try her phone fast. “I wanted to be live in the moment with Evie and hear God again. I wanted to try using technology only as a tool – to control when I engaged with it, not letting it fragment my day.”

While her friends were mildly annoyed that she wasn’t reachable by text, and her communication with others became less frequent overall, Whitehead didn’t view this as a bad thing. “One of the greatest moments happened on my way to a baby shower. I got off the bus and realized I didn’t have the address with me. I remembered what I thought was the name of the apartment building and that it was half a kilometre from the bus stop in any direction. So I started walking, praying I would see people with baby parcels. Eventually, I stopped and spoke to a guy in his pajamas, standing on a patch of grass outside his apartment, letting his dog do its business. He hadn’t heard of the apartment building but said he would go get his iPad so I could look up the address. I reluctantly agreed. He gave me his dog’s leash, and while I was waiting for him to return I overheard a girl on her phone nearby say, ‘I’ve got to go now, Mom, I’m late for the baby shower.’ Turned out I was standing right outside the building I’d been looking for.

At that moment – holding the dog’s leash, waiting for the guy with the iPad – I realized how much I’d used my mind, senses, memory, and prayer and how much more satisfying and life-giving it had been than touching a screen. I’d had to problem solve, I’d talked to people and used my brain.” At the time, Whitehead was auditing a course at Regent College, titled, “Christian Imagination.” The students had to present art projects and Whitehead decided to create something out of her phone-free experience.

“My exhibit was inspired by a photo in the Life Offline issue of a plain chair against a wall. The photo had a quote beside it from Bill Moggridge: ‘Analog objects seem like new technologies to those who have never experienced them.’”

“I decided to gather my own ‘analogue’ objects, things I didn’t use because I used my phone. I hung them from a clothesline, working with the idea that I was ‘airing my laundry,’ showing myself and what I do from day to day, rather than keeping it all hidden in my phone. The objects were my ‘apps.’”

While living away from close friends and family made it easier to give up her phone for Lent, Whitehead still gained perspective on how she wants to use technology in the future. When she moves back to England, she plans on getting a cell phone with no data and keeping the computer in a family area in the house. “I want to control when I use these things. That way I do things with more clarity, less stress. I use the senses God gave me and have the time to realize it and be grateful.”