by Will Braun | Published 13th October 2011 in Social Change 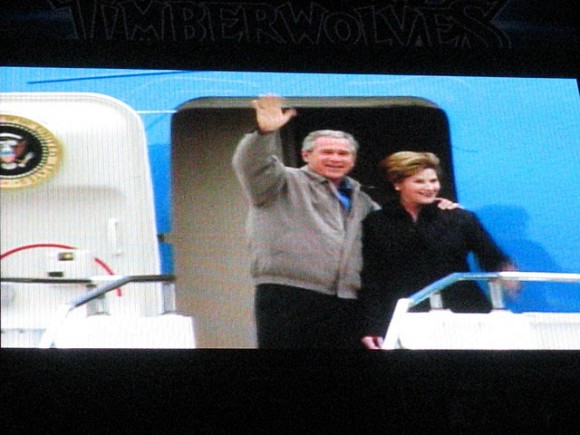 After news leaked that Tyndale University College and Seminary in Toronto, Ontario was planning an invitation-only fund-raising breakfast with George W. Bush, it only took two days for the Sept. 20 event to be canceled.

The Toronto Star got word of the unpublicized event and ran a Sept. 12 article about it. The breakfast was to be held at the Toronto Hilton and sponsored by billionaire Prem Watsa, a supporter of Tyndale, an interdenominational evangelical school with 1,400 students. In the Star article, school president Gary Nelson acknowledged that Bush is a “lightning rod figure.”

Read the rest of the article in The Huffington Post.