National prayer breakfast for the 99 percent

by Will Braun | Published 8th February 2012 in Social Change 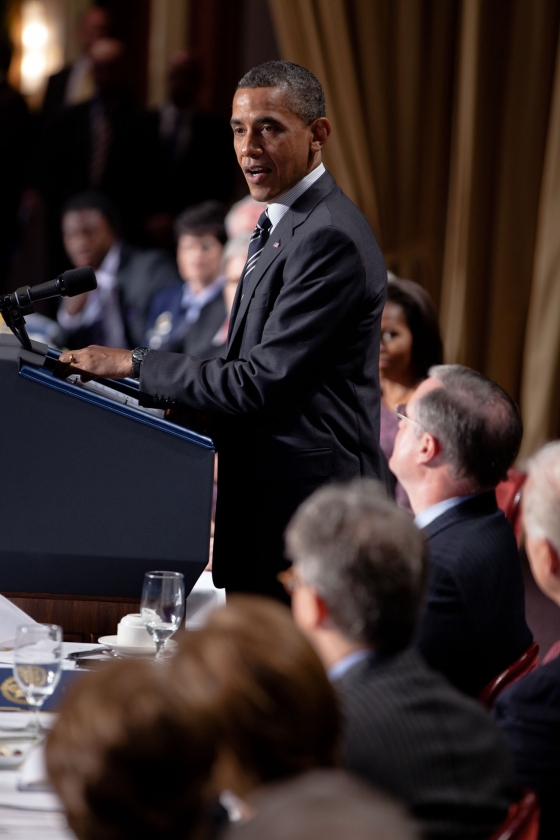 “Unlike the National Prayer Breakfast, the People’s Prayer Breakfast is open to everyone,” reads the group’s website. “Our focus is not how politicians can serve religious leaders, but how we as people of faith can serve those in poverty.

“We are a mix of faith leaders, faith-based social justice advocates, members of the Occupy movement, and ordinary people of faith from across DC and the nation.

“With our presence, we issue a challenge to President Obama and all the participants at the National Prayer Breakfast to focus their conversations and prayers on the suffering of the 99%.”

Video of Obama’s speech at the National Prayer Breakfast here.