I’ll Always Call You Z: On Being a Middle Mama 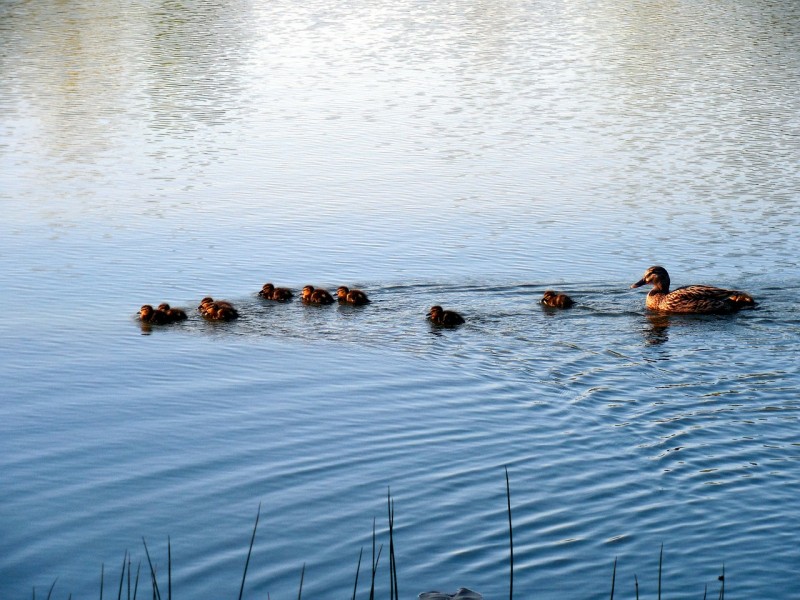 Maybe you know the type: Typically young, white, and not-infrequently still in the throws of struggling with their own infertility. These are the families so focused on the “miracle” of adoption they cannot see the mother whose children have been taken away from her, and don’t recognize the ways “the system” on a large scale traffics children from poor parents of colour into wealthy, white homes.

I swore I wouldn’t be like that and I was sure my heart could handle the hello and goodbye of foster care. After all, I had already loved a child fiercely who was not mine by birth and had let him go when it was time for his death. Giving a child back to their family seemed easy after that. I thought my motivations were simply to parent – something I wanted to always be a verb, not an identity.

At first, I took a few very short term placements. But one afternoon as work was winding down, my phone rang. It was my case worker on the line – there was a baby who needed a short-term placement, could I just take her home with me for the night?

Eight months later, that short-term situation had turned long-term. Baby Z was walking, talking, getting into everything – and her mother, who we saw every week when I took her for her visits, was heavily pregnant with her second child. She adored her kids. Yet, it turned out that the path towards reunification – that goal I swore I would always work for – was messy and unclear, with twists and turns beyond my imagination. I loved Z, and I started imagining what it would be like to adopt her. But it was becoming clearer that Z’s sibling would also need to be placed in the system, and I wasn’t licensed to have two children in my home.

As her brother’s due date drew closer, I was given a choice. Keep Z, committing to adopt her if her Mom couldn’t regain custody — but in doing so cause her to loose connection with her brother forever. Or let her go to another family who was licensed for two children so the siblings could be together.

I chose to let her go.

So, after a year of loving Z, stumbling and failing and being humbled every minute, I didn’t get to give her back to her Mom. Instead I handed her to 24-year-old white, idealistic, Christian foster parents. They said all the right words about open adoption with their first Mom and preserving their African-American heritage. But as the adoption drew closer, their language started to change, describing the children as their “miracle,” without acknowledging that it meant pain and devastation for so many. And before long they sent out an “announcement” of the children’s new, very-hippie-white-sounding names. I couldn’t help but feel angry. I would have done a better job raising these kids!

But now I live as Z’s Middle Mom. I didn’t ever expect to be here – in the middle of the narrative. Even though she will be adopted soon, for me it’s a story that stopped more than it ended. I stopped being her Mom, but I will never stop being her Middle Mom — the mom between her birth mom and adoptive mom. My care and sense of responsibility for her, my anger over any injustice done her and the fullness of her black self, hasn’t ended, nor will it ever again be formally recognized. Even in healthy adoption circles where the fullness of the adoption “triad” – birth families, adoptive families, and social workers – are honored, there’s still no place for middle parents. We exist.

It’s been almost 18 months since Z left. Just yesterday a co-worker I barely ever see asked me, “And how’s your little girl?” I don’t ever know how to answer in those moments – technically, she is doing fairly well, though dealing with the residual trauma that is inherent to foster care. I sometimes find myself being ultra-rosy in these situations: Everything is great! Because narratives that stop instead of end are hard to retell.

Everything I learned growing up about God and my faith had a beginning, a middle, and an end – it was always about resurrection. In parenting, when a child dies or leaves, it always seems like people want that resurrection story to mean another child. I refuse that. I refuse to see another child as arrival, I refuse to see motherhood itself as an arrival. I was surprised by how attached to the identity as her mom I became over the year I had her — there is something so alluring in that title, some deep sense of social respect I suddenly experienced that I had never before, all the more-so because people see fostering as “noble” and selfless” – and it was indeed addicting.

And the truth is, I have come to recognize the irony in thinking that I could do a better job parenting her and preserving her culture than her adoptive parents, because I am Christian and white, too. No matter what great words all of us foster and adoptive parents have about preserving family bonds and cultural heritage – I’ve learned that a few trips to the African-American history museum don’t begin to cover it, and the current system doesn’t demand any kind of accountability from adoptive parents. And as heartbroken about her name change as I am, if I’m being really, really honest — during those early imaginings about adopting her, I experienced discomfort with her African name, too. I justified it was because it wouldn’t sound good with my French last name, but I see that now for the excuse it was.

Perhaps it is because these narratives are so very messy that I have often found the understanding, community, and challenge that I needed to check my own privileges online instead of “in person.” I have benefited immensely from Transracial Adoption Perspectives, a Facebook group where adoptee voices are privileged and the narrative of adoption as a “blessing” is challenged. I’ve learned there to question resources if they are written by adoptive parents and professionals instead of birth parents and adoptees – whose stories are so frequently silence.

I will attend Z’s adoption day. I will celebrate her permanency — even if it’s hard. Where I don’t agree with her parents, I will speak my truth in love, but always try to keep the bridge from burning. The truth that I’ve come to know is this: I will always be her Mom. One of her Moms. And I will always call her Z. While it isn’t an easy path, it’s a privilege to be her Middle Mom. I’ve now been an Ending Mom, and a Middle Mom, before becoming a Beginnings Mom. Maybe it’s all a little backwards – but its a place I’m grateful to be.

Cate Michelle Desjardins is a pediatric chaplain, writer, and proud #middlemama in Cincinnati, Ohio. She didn’t get to know her grandmother well, but treasures the 1869 edition Larousse French Dictionary she inherited from her.